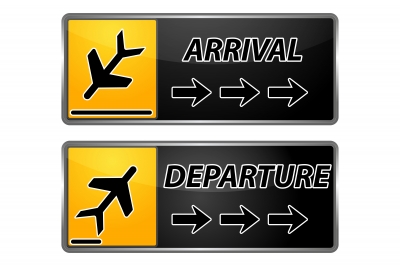 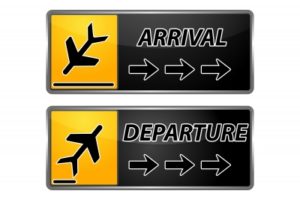 The proposed modernization of five regional airports in the Philippines will be pursued either through official development assistance (ODA) or government funding, according to the Department of Transportation (DOTr).

DOTr said the projects—originally supposed to be undertaken through a public-private partnership (PPP) scheme—will instead be funded by ODA or by the General Appropriations Act (GAA), which is enacted by Congress every year.

The PPP Center earlier said it has received confirmation that the development, operations, and maintenance of the five airports—New Bohol (Panglao), Davao, Iloilo, Laguindingan, and Bacolod—via PPP arrangement has been terminated.

“The expansion and upgrading of the airports via the GAA make the projects cheaper as cost of money is lower, thus more beneficial to the public,” DOTr officer-in-charge for Aviation Manuel Antonio Tamayo said in a statement.

Tamayo emphasized that the change in procurement mode will not necessarily delay the implementation of the projects.

“Through this decision, we expect project completion to be faster and more efficient. Further, this would help avoid legal issues with concessionaires that may cause regrettable delays,” Tamayo added.

DOTr underscored that this decision was arrived at through collegial discussions, including the economic clusters and congressional leaders.

Finance Secretary Carlos Dominguez III earlier announced the government’s preference for “hybrid” public-private partnership (PPP) deals, in which the government builds infrastructure projects and later bids out their operation and maintenance to the private sector.

The PPP Center, which is mandated to facilitate the country’s PPP projects, said it respects the decision. But it also stressed that “PPPs remain as a viable option in the procurement of infrastructure projects, especially those that require an integrated approach (i.e. design-build-operate-maintain) in order to save on procurement timing, reduce interface risks, and avail of private sector’s technology and efficiency.”

The five regional airport PPP projects were originally approved under a bundled PPP structure by the National Economic and Development Authority (NEDA)-Investment Coordination Committee and the NEDA Board. In November 2016, the NEDA Board approved the unbundling of the projects.