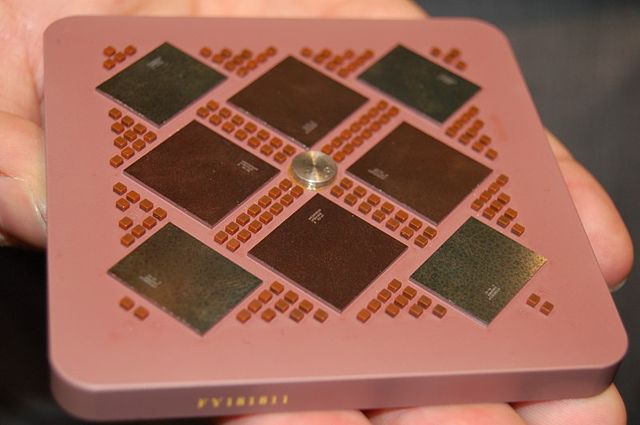 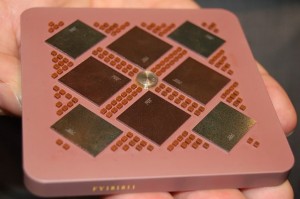 Vietnam’s total merchandise exports for the whole of 2015 rose 7.9% in value year-on-year to US$162.11 billion, according to trade statistics released by Vietnam Customs.

The commodities that fueled export growth in January-December 2015  included telephones, mobile phones, and parts (up by $6.58 billion); computers, electrical products, spare parts, and components (up by $4.18 billion); and textiles and garments (up by $1.90 billion).

The U.S. was the biggest destination of Vietnamese products last year, with a total value of $30.4 billion, followed by China, Japan, South Korea, and Hong Kong.

Meanwhile, in the first half of January 2016, the nation’s total exports amounted to $5.95 billion, up by 2.7% compared to the corresponding period in 2015. The growth was mostly the result of the increase in shipments of the following products: machine, equipment, tools and instruments (up by $56 million); textiles and garments (up by $54 million); and fruits and vegetables (up by $43 million).

Foreign direct invested traders shipped out $4.09 billion worth of exports in the period, an increase of 4.4% in comparison with the first half of January 2015.