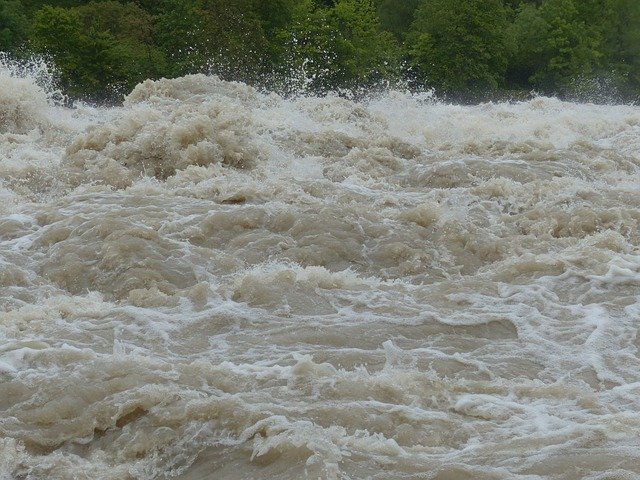 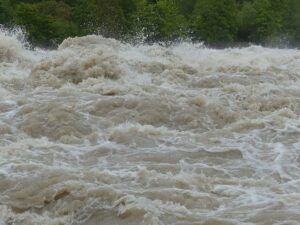 Plaridel and Sangley airports sustained flooding due to typhoon Ulysses, according to Civil Aviation Authority of the Philippines (CAAP).

Sangley Airport sustained flooding at Runway 07, its hangar and general aviation area. Power outage has been experienced since 12:20 am.

On the other hand, Virac, Naga and Legazpi airports in the Bicol region are operational.

Ulysses battered portions of the Bicol region from the afternoon of Nov 11 until the morning of Nov 12.

Busuanga airport in Area 4 is operational.

CAAP airport managers are on high alert to monitor their respective airports. Situation reports are continuously monitored and consolidated by the CAAP Operations Center.