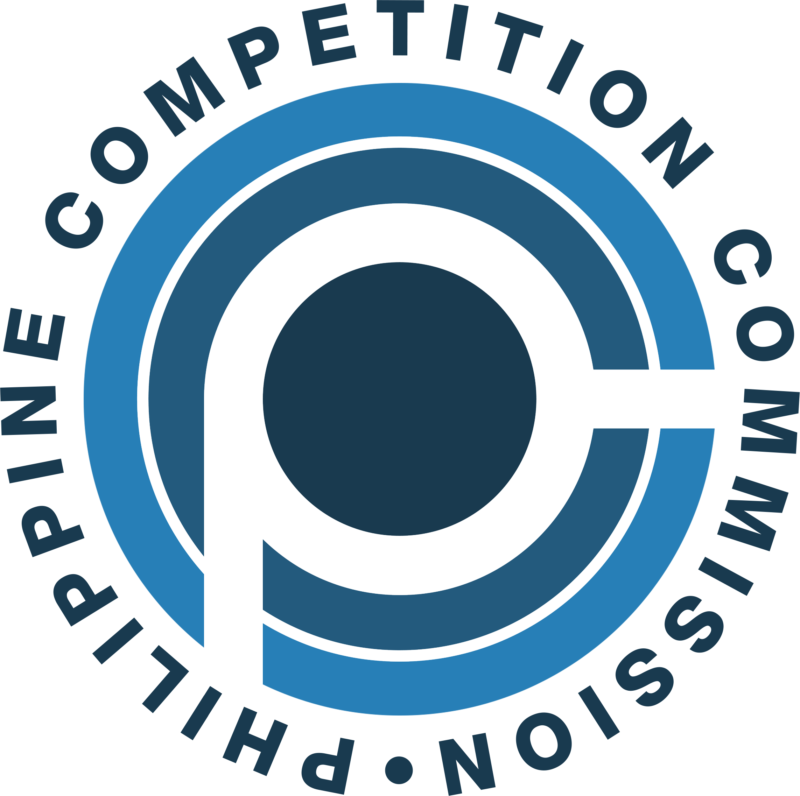 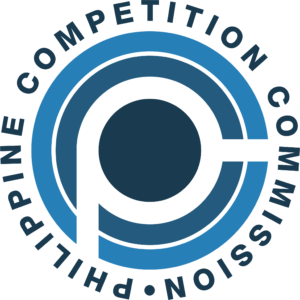 The Philippine Competition Commission (PCC) has approved the acquisition by Udenna Corporation (Udenna) of all outstanding capital stock of KGL Investment B.V. (KGLI-BV), which has minor effective ownership of 2Go Group, Inc. This, after Udenna and KGLI-BV completed their compliance with the commission’s requirements.

PCC, on the recommendation of its Mergers and Acquisition Office (MAO) and on information obtained from the concerned parties and other sources, approved the transaction, finding that the acquisition “is not likely to result in lessening of competition within the Philippine market because there are no existing horizontal overlaps or vertical relationships that exist between the parties.”

KGLI-BV is a private limited liability company under KGL Investment Coöperatief UA, and is incorporated and existing under the laws of the Netherlands. KGLI-BV maintains a single investment portfolio in the Philippines, which is the minority interest in KGLI-NM Holdings, Inc. (KGLI-NM). KGLI-NM’s subsidiary is Negros Navigation Co., Inc. (Nenaco), which in turn owns 2Go. KGLI-BV has a minor effective ownership in Nenaco and 2Go.

PCC said the parties’ compliance comes after the agency last February voided the transaction and imposed a P19.6 million fine on the parties for consummating the deal without clearance from the antitrust commission.

Under Republic Act No. 10667, or the Philippine Competition Act (PCA), the country’s anti-trust body is mandated to review mergers and acquisitions to ensure that these deals will not prejudice the interest of consumers.

PCC’s MAO found that Udenna bought the entire shareholdings of KGLI-BV, as signed by the two parties through a share purchase agreement dated July 28, 2016, and that the deal was consummated as reflected in a deed of transfer dated August 19, 2016.

Following the PCC’s findings, the parties then duly filed their notification on March 23, 2018 and entered the Phase 1 review on April 5. The firms also paid the fine on April 19 at the National Treasury as part of the compliance order.

Post-transaction, Udenna will own 100% of KGLI-BV.

Udenna’s entry in 2Go started in September 2016, when the former obtained 21% of the shares of Netherlands-based KGL Investment B.V., which owned about 60% of KGLI-NM.

Udenna, a holding company and parent entity, is engaged, through its subsidiaries, in diverse business interests, including distribution and retail of refined petroleum products and lubricants, tankering and inter-island transport of petroleum products and other bulk products, ship management, operation of oil depots and storage facilities, operation of an industrial park, real estate or property development, and waste management and environmental services.