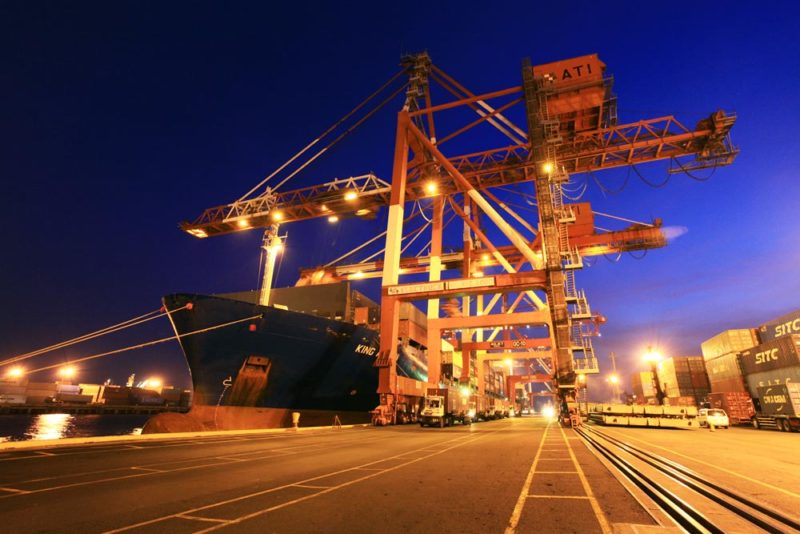 The volume for the first six months of 2018 is 5% higher than in the same period in 2017 and is “in step with the country’s economic growth pace,” ATI said in a statement.

In May, Manila South Harbor handled an all-time high single-month volume of nearly 105,000 TEUs, followed by over 103,000 TEUs in June.

ATI noted that while volume has increased, terminal efficiency and yard utilization at Manila South Harbor have remained at an optimum.

ATI said that aside from a growing customer base, the efforts of the Bureau of Customs (BOC) Port of Manila (POM), led by district collector Erastus Sandino Austria, contributed to the volume upsurge, “especially for promoting a private-sector and customer-centric philosophy at the POM, which have resulted in greater port efficiencies.”

“Through ATI’s and BOC’s collaboration, we are ensuring the seamless flow of goods through Manila’s main gateway port for a robust supply chain,” ATI executive vice president William Khoury said.

ATI also credits the Terminal Appointment Booking System (TABS), an online cargo delivery scheduling system, “for sustaining the orderly and uninterrupted flow of trucks and shipment at the port 24/7, as well as its employees, unions, port authorities and other stakeholders for contributing to its milestone achievements.”

In anticipation of future growth and aligned with the government’s infrastructure program, ATI said it is spending at least P8 billion in capital expenditures this year to further increase the capacity and efficiency of the ports it operates, in line with its investment commitment with the Philippine Ports Authority.

As part of this, more cargo storage spaces are coming online at Manila South Harbor with the near completion of Blocks 143 and 145 adjacent to its main container yard, and with the filling in of the engineering island basin next to Pier 3.

Completion of ATI’s expansion projects, alongside continuous investment in modern systems and technologies, will increase South Harbor’s annual container handling capacity to over 1.4 million TEUs by 2019 from its current yearly throughput of 1.25 million TEUs. In 2017, Manila South Harbor finally breached the 1-million TEU mark when it handled 1.10 million TEUs.