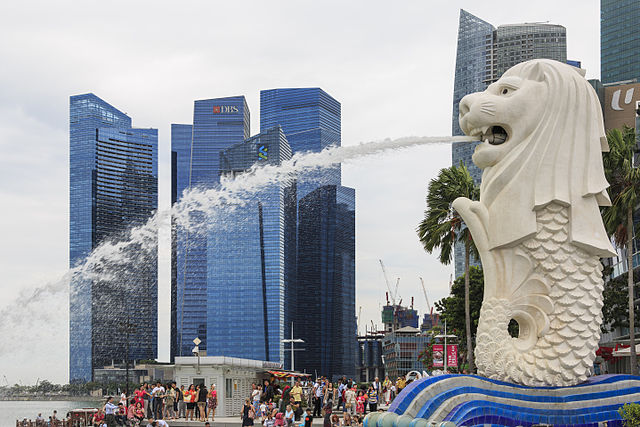 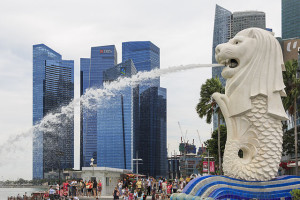 In its latest data release, IE Singapore said this was due to a contraction in both electronic and non-electronic NODX.

NODX to all of the top 10 markets except the U.S., Thailand, and Hong Kong contracted in August 2015.

The top contributors to the NODX decline in August 2015 were Taiwan, South Korea, and China.

On a month-on-month seasonally adjusted basis, the NODX declined by 4.6% in August 2015, compared to the previous month’s 2.5% expansion, due to the decrease in both electronic and non-electronic NODX.

On a seasonally adjusted basis, the level of NODX reached S$13.3 billion (US$9.5 billion) in August 2015, lower than the S$14 billion registered in the previous month.

Electronic NODX declined by 2.7% in August 2015 compared to the 2.5% increase in the previous month.

Non-electronic NODX decreased by 10.6% in August 2015, following the 2% decline in the previous month.

On a y-o-y basis, non-oil re-exports (NORX) grew by 2.6% in August 2015 after the 4.5% rise in the previous month due to an expansion in both electronic and non-electronic NORX.

NORX to all of the top 10 markets, except Indonesia, Malaysia, and Thailand, increased in August 2015.