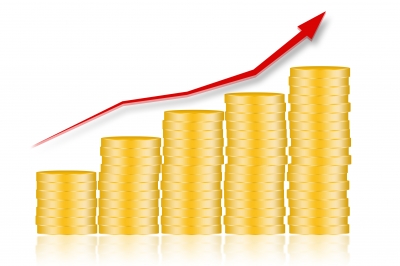 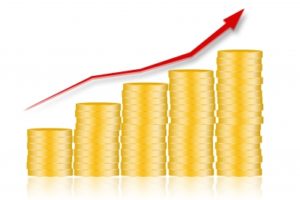 The Philippine Ports Authority (PPA) reported a P4.966-billion net income in 2017, 6% higher than the P4.699 billion it earned in 2016 driven by robust shipping and trade on account of strong domestic consumption and accelerated public sector investment.

PPA last year allocated P4.638 billion to finance its locally-funded projects (LFPs). As of December, the budget utilized was at P4.155 billion, equivalent to a percentage utilization of 89.59%.

A government-owned and controlled company, PPA has fiscal autonomy and does not ask appropriation from the government.

Locally-funded projects
Implemented LFPs for 2017 totalled 128 projects covering carry-over and new projects nationwide. Of this number, 43 projects are for Luzon ports, 34 for Visayas ports, and 51 for Mindanao ports. Of the total, 40 were completed as of December 2017, 53 on-going, six were suspended, and 29 still under procurement.

LFP projects last year included construction of wharf for rail-mounted gantry crane at the Ports of Iloilo, Makar (General Santos), Cagayan de Oro, and Zamboanga. By end-2017, PPA completed the remaining portion of the civil works for Makar and Zamboanga, while physical accomplishment is already more than 80% for Iloilo and Cagayan de Oro.

PPA last year also constructed roll-on/roll-off (Ro-Ro) ramps at 16 ports aimed at improving trade movement and providing seamless inter-island connectivity. Ten were completed by end of 2017.
PPA likewise programmed the removal of silts at various piers and harbors under a privatized set-up to ensure that serviceable water depths are maintained for the safe navigation of large vessels calling at the ports. A total of 493,726 cubic meters of silts were removed last year at the ports of Tagbilaran, Lamao (Bataan), Roxas/Calapan (Oriental Mindoro), Puerto Princesa, Tubigon (Bohol); and, Ormoc.

Last year, PPA revised its budget for dredging, which covered carry-over and new projects. Of the total revised P707.93-million budget, only P260.33 million or 36.77% was used; issues on dumping site with the Department of Environment and Natural Resources and Philippine Coast Guard, and on contract-award with the Commission on Audit held up use of the rest of the funds.

PPA conducts routine and preventive maintenance of port facilities to ensure port infrastructure is serviceable and in safe condition. In 2017, its budget for repair and maintenance (R&M) was P3.039 billion, of which P1.847 billion or 60.79% was utilized. As of December 2017, 141 R&M projects had been completed; 91 on-going; and 62 have not yet been started.

Image courtesy of thanunkorn at FreeDigitalPhotos.net