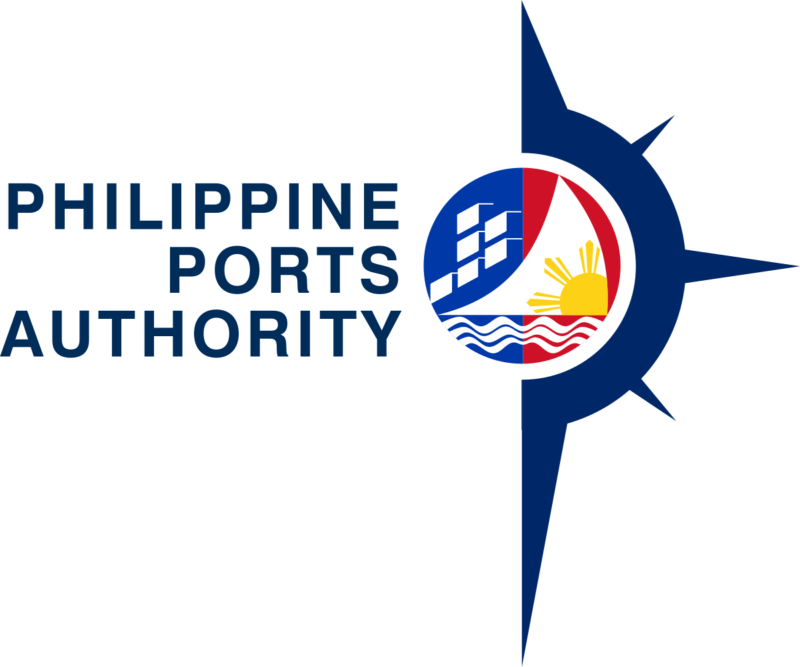 All pending applications for accreditation and permit to operate (PTO) received by the Philippine Ports Authority (PPA) prior to or after March 15, 2020 are deemed approved until August 31, 2020.

The same is true for other permits, certificates, and authorizations issued by PPA or its port management offices which expired on July 31.

MC 30-2020 noted that the extension period will be non-extendible.

In order to avoid fines, charges, and/or penalties, an application for extension or renewal should be filed on or before August 31.

PPA said the further extension of validity of PPA approvals and permits is in view of the continued strict implementation of a work-from-home scheme at its head office and in consonance with Administrative Order No. 30 released by the Office of the President on April 21. The AO directed all government agencies to issue guidelines on the interruption of periods for filing of documents, payment of taxes, charges and other fees, and cancellation of proceedings before their respective offices.

PPA last April through MC 15-2020 extended the validity of all PPA permits that expired before March 17, 2020 and will expire during the effectivity of the ECQ period to June 30, 2020 or until the lifting of the ECQ, whichever came later.

And in early July, the agency also issued MC 23-2020 which extended the validity of approvals and permits until July 31. – Roumina Pablo