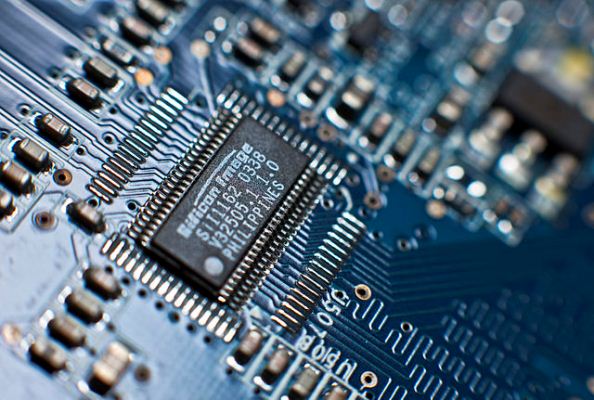 The maritime industry and broader ocean supply chain are suffering from major and costly inefficiencies due to ineffective data sharing and poor cross-industry collaboration, according to a new report and industry survey released recently by the Business Performance Innovation (BPI) Network.

The study, entitled “Competitive Gain in the Ocean Supply Chain: Innovation That’s Driving Maritime Operational Transformation,” indicates that importers, exporters, container carriers, terminal operators, vessel owners, and other stakeholders suffer from poor visibility and lack of predictability around shipments, and are losing money due to a lack of partner synchronization and insufficient data insight.

About 90% of survey participants said real-time data access and information sharing was important to increasing the efficiency and performance of the shipping industry. Some 82% said the industry needs to improve supply chain visibility.

The push for improvements will likely come from a combination of forces, according to industry executives. Shippers will push for better operational visibility, while alliances will demand better ways for carrier members to share information to improve efficiencies and customer service. Meanwhile, terminals and port authorities will be under pressure to increase utilization and optimize existing infrastructures.

On average, surveyed executives estimated that every ocean supply chain process could be improved by between 55% and 66% if the industry updated its IT systems and improved its ability to share data with other members of the supply chain.

“Our study underscores the critical need for the shipping industry to improve collaboration and visibility through the adoption of new technology-driven models and processes,” said Dave Murray, head of thought leadership for the BPI Network. “Perhaps partly because the industry has been preoccupied and constrained by its economic challenges—but also because many of its members are just plain resistant to change—the industry has been far too slow to enter the digital age.”

Eighty-five percent of shippers and consignees rate the industry as either “slow to change” (70%) or “far behind the curve” (15%) when it comes to innovation and next-generation technology adoption.

According to respondents, there are five areas most in need of improvement: carrier to terminal coordination, supply chain visibility and information sharing, terminal operations, cargo flow visibility and predictability, and coordination across carrier alliances.

“The findings of the study are consistent with what we are hearing in the field from some of the biggest carriers and terminals in the world—namely that coordination, collaboration, and visibility across the supply chain need to improve through a common cloud platform and network,” commented Guy Rey-Herme, XVELA CEO and president. “This is vital for all involved to remain competitive and eliminate inefficiencies that are hobbling the industry’s growth opportunities.”

The report indicates that industry resistance to change, coupled with the industry’s aging and inflexible IT systems, is one of the key impediments to improving visibility and collaboration. Some 54% of respondents said the industry being “slow to change” was one the biggest roadblocks to improving collaboration, while 49% cited the cost and complexity of legacy systems.

At the same time, many in the industry believe that change is coming. Some 46% of respondents said their companies were either investing significantly in new technologies or significantly increasing those investments.

“We are seeing accelerating technology innovation and upgrades as terminals and carriers alike embrace the age of digitization,” said Benoit de la Tour, president of Navis and head of software business at Kalmar.

“Last year alone, 43 terminals completed the implementation or upgrade of our N4 terminal system, more than double the amount of the previous year. And we are seeing strong uptake this year, along with a more positive outlook in third-party research and media reports from some of the leading companies in the container shipping industry.”

The study is based on a global survey of more than 200 executives and professionals from terminal operators, carriers, logistics providers, vessel owners, port authorities, shippers, consignees, and other members of the global ocean supply chain. It was developed in partnership with maritime industry technology providers Navis and XVELA.