PH trade recovers in Dec with 2.4% growth; imports down, exports up 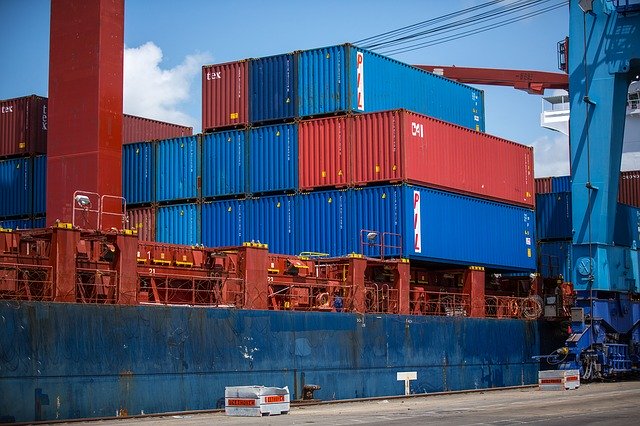 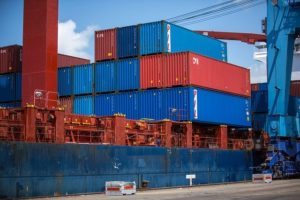 Total external trade in goods in December 2019 amounted to US$13.96 billion, a 2.4% increment from the $13.63 billion posted in the same month of the previous year.

Of this, imports accounted for 58.9% of the total while exports comprised the remaining 41.1%.

By major trading partners, exports to the United States (US) comprised the highest value, followed by Hong Kong, China, Japan, and Singapore.

China remained as the Philippines’ biggest supplier of imported goods, while the other major import trading partners were Japan, South Korea, US, and Singapore.

Image by skeeze from Pixabay