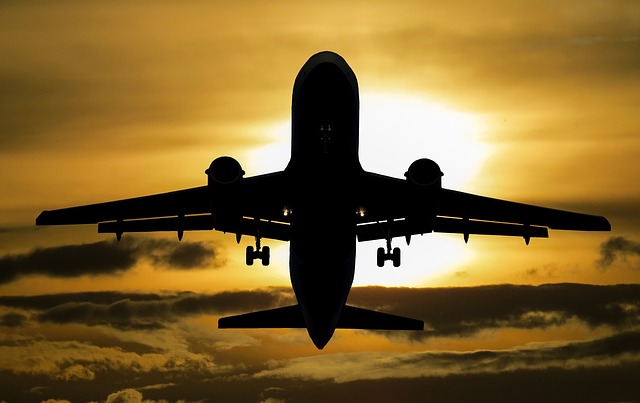 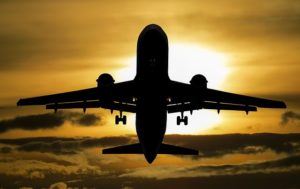 The Philippines and Indonesia are re-establishing flights between Davao and Manado to improve trade relations and boost tourism and investment between the two Southeast Asian nations, according to the Department of Transportation (DOTr).

The two countries in a signed written statement committed and agreed to promote the re-establishment of flights between Davao and Manado—a cooperation that would be mutually beneficial in terms of trade, tourism, and investments.

In a statement signed jointly on September 1 by Philippine Ambassador to Indonesia Leehiong Wee and Indonesian Ambassador to the Philippines Sinyo Harry Sarundajang, both countries have agreed to reintroduce Davao-Manado flights. This is to enhance the air transport agreement signed by the two countries on March 24, 1972, which further resulted in the expansion of air linkages in the sub-region of Brunei Darussalam, Indonesia, Malaysia, and the Philippines (BIMP) in 2007, where Davao and Manado were the designated points.

DOTr said the signing of the joint statement of commitment was the result of a productive discussion between Transport Secretary Arthur Tugade, Wee, and Sarundajang on August 31, 2018.

“We are very happy with this development. This shows that the Philippine and Indonesian governments are both working to improve bilateral relations, as well as make the region more competitive in the face of global challenges,” Tugade said in a statement.

DOTr undersecretary for airports and aviation Capt. Manuel Antonio Tamayo, who witnessed the signing, added that re-launching Davao-Manado flights will boost the trade and tourism industries of both nations.

“Davao is an economic powerhouse in the country and Manado is both a business center and a gateway to some of the many exciting activities in Indonesia. Together, we will make wonders. Apart from trade and tourism, there are also students from Manado studying in Davao and other cities who now do not have to travel to Jakarta to board a plane to Manila only to board another connecting flight to Davao,” Tamayo said.

He also reported that in the next few days, a Philippine carrier will be sending a team to Manado to study its viability. A low-cost carrier from Indonesia also expressed its interest in launching Manado-Davao flights.

PH adopts travel ban on 14 countries as precaution against Omicron