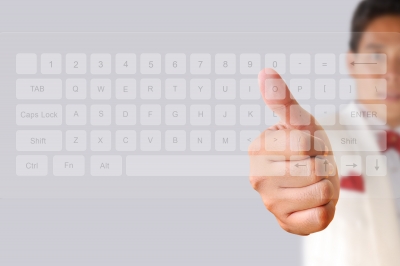 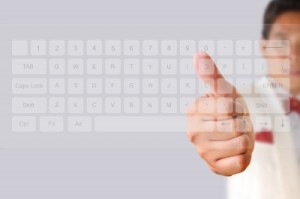 THE Philippine Bureau of Customs (BOC) will amend guidelines on the submission of electronic manifest (e-manifest) on ocean shipments.

Under the draft memorandum order, the BOC clarified the time of submission of the e-manifest, composed of inward foreign manifest (IFM) and consolidated cargo manifest (CCM), and penalties to be imposed in case of late submission or noncompliance.

It is proposed that the e-IFM, in the case of a shipping line and e-CCM in the case of a non-vessel operating cargo carrier, cargo consolidator, co-loader, and breakbulk agent, be submitted by the forwarders/consolidators concerned to the BOC at least 12 hours and six hours, respectively, before arrival of the vessel.

In cases where the vessel arrives outside regular government working hours or during weekends and holidays, the draft order proposes that the CCM be submitted after the arrival of the carrying vessel but before the first working hour (before 8:00 am) of the following working day, as explained below:

Leo Morada, chief executive officer of BOC-accredited value-added service povider Cargo Data Exchange Corp., told PortCalls the revisions do not necessarily make processing of cargoes faster and efficient as the changes involve “changes in timing of e-CCM submission and does change the mandatory format and content of e-IFM and e-CCM.”

Under the current scenario, Morada said a forwarder may validate the e-CCM at 7pm Friday after regular office hours while the customs broker lodges the electronic import declaration at 8pm on the same day to take advantage of the current foreign exchange rate.

With the revision, Morada said a forwarder may decide to validate the manifest at 7am of the following Monday instead of Friday and the customs broker may wait until Monday at 8am to lodge the document using a new and higher foreign exchange rate.

The draft memo also proposes that the late manifest submission be subject to a P10,000 fine and failure to submit the manifest, a P20,000 penalty. Under current rules, the penalties for late submission are P10,000 (first offense), P20,000 (second offense) and P30,000 (third offense).

Morada said he is happy with the possible reduction in the penalty fee but urged a consultation be conducted among all affected stakeholders.

A note in the draft memo also suggests that the current requirement for hard copies of the cargo manifest could be done away with.

In addition, the draft makes a distinction between manifest amendments that are material and those that are not.

Amendments considered not material are the lack of punctuation marks, spacing, wrong spelling and other clerical errors, which the draft memo said could be done administratively through on-line amendment.

Amendments considered material — which must be requested under oath like a change in a consignee’s name, addresses, description of goods, weight, volume and similar amendments considered not clerical — would only be allowed in some instances, such as when the covering import entry has been lodged with the VASP or if the consignee appearing in the original amendment is not registered with ICARE or has an expired accreditation.

The BOC is also drafting a memo implementing the electronic air manifest at all major airports.–– Roumina M. Pablo