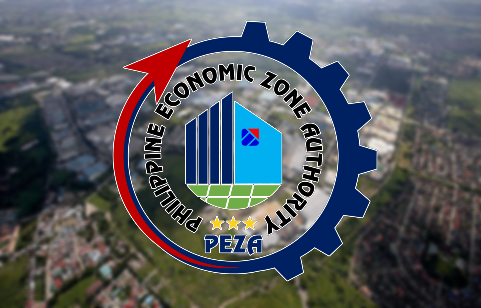 The Philippine Economic Zone Authority (PEZA) has approved a total of P8.141 billion worth of investments in the first quarter of 2022, down 68% from the P25.382 billion in the same period last year.

The investments are for 29 new and expansion projects with forecast annual export sales of US$232.454 million and direct job generation for 3,168 people, PEZA director general Charito Plaza said in a statement.

The PEZA chief attributed the decline in investments to fewer investment pledges due to the ongoing pandemic, the Russia-Ukraine war, and the Philippines’ national elections.

“Usually during the election period, investors would wait for the result of the election because they already anticipated that there will surely be new policies, laws, and rules that will be adopted by the new administration,” Plaza said during a media briefing on May 5.

In contrast, Plaza noted export income and employment increased during the same period.

For March 2022 alone, the PEZA Board approved nine new projects, of which five fall under export manufacturing enterprises, one for facilities, and three for economic zone development projects.

As PEZA continues to support the hybrid work setup, Plaza urged the new administration to address the work-from-home (WFH) concerns of the information technology-business process outsourcing (IT-BPO) sector “so we can [finally] put a stop to all these worries and frustrations.”

“This is our appeal together with our locators and workers,” Plaza said.

PEZA and the IT & Business Process Association of the Philippines earlier requested the Fiscal Incentives Review Board (FIRB) to allow implementation until December 2022 of a hybrid work scheme due to concerns of investors and workers amidst the ongoing pandemic.

In February, FIRB denied requests to extend the WFH arrangement that expired on March 31, saying the arrangement is only a time-bound temporary measure adopted during the surge of the COVID-19 pandemic. It said the return to office (RTO) order is necessary to help the economy bounce back.

“We are just going back to the regular ratio of our hybrid work model arrangement of not more than 30% WFH ratio. Currently, PEZA has issued 444 LOAs (Letters of Authority) to registered IT-BPOs and RBEs,” Plaza said.

PEZA had said earlier it had issued LOAs to interested RBEs that are applying for a hybrid operation even before the COVID-19 pandemic.