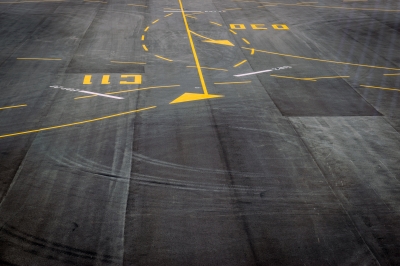 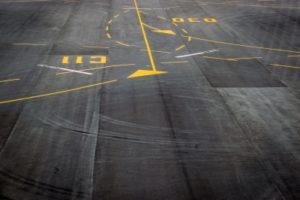 The Philippine Department of Transportation (DOTr) has moved the deadline for the submission of bids to the P552.867-million airport development project at Sangley Point.

The deadline for the submission and opening of bids has been moved to February 27 from January 23, announced  bids and awards committee chairman and transport assistant secretary Dante Lantin in General Bid Bulletin No. 02-2017.

Another pre-bid conference will also be held on February 14 to accommodate the request of prospective bidders for ocular inspections and to answer their queries.

C.B. Garay, Holcim, MR7, San R Mining, and Solar Surveying from the first conference did not attend the second pre-bidding.

Phase 1 of the project includes rehabilitating the existing 2.4-kilometer runway; constructing the ramp and drainage system; building four hangars with a floor area of 1,600 square meters each; and building an 800-square-meter passenger terminal building with offices, a vehicle parking area, and other facilities.

Earlier, DOTr-attached agency Civil Aviation Authority of the Philippines said one of the government’s long-term plans is to transform Sangley Point into a general aviation airport where all non-commercial flights at NAIA will be transferred. In 2013, operations of small planes on food and fish runs were transferred to Sangley.