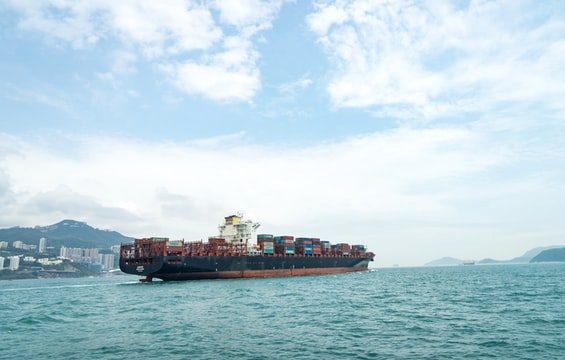 The recent commitment from CMA CGM and Hapag-Lloyd to halt all spot rate increases between now and February 2022 may bring some relief to shippers, but companies should not expect pricing to go down from their record levels, AlixPartners said in a new forecast.

The financial advisory and global consulting firm in a recent blog post said the decision of both carriers to halt all spot rate increases until February 2022 is a sensible way to preserve their market in the future because for many importers, particularly smaller operators, “current prices are unsustainable and an existential threat.”

The post said carriers are beginning to acknowledge that if current pricing continues much longer, two things could happen—either small importers will be highly motivated to near-shore production as economics shift closer to home, or they may be driven out of business completely. If either of these trends materializes, the potential market for carriers in the future will inevitably shrink when the market eventually normalizes and prices settle down.

“Additionally, the loss of small importers would result in a greatly improved bargaining position for large importers (the Walmarts, Home Depots, and Targets of the world) who are able to leverage the carriers for better pricing. This is obviously undesirable for the carriers who, longer term, risk being squeezed on costs,” AlixPartners said.

The blog post also pointed out that most carriers are nearly fully booked for the next five months. Even if they wanted to increase spot rates, they have no capacity to sell.

“Peak shipping season, combined with record-level demand and TEU imports, has driven a scramble for container capacity between now and the end of the year. As the current supply and demand dynamics driving record prices suggest, there aren’t enough containers to meet demand. It’s realistic to think that, regardless of pricing, most shipping capacity is sold out for at least the next three months,” it said.

Additionally, this is a price freeze, not a price cut. Even if carriers have minimal spot-market capacity remaining, they will make record-level margins on that capacity at existing spot pricing.

The consultancy forecasts that more carriers will follow in CMA CGM’s and Hapag-Lloyd’s footsteps “since it’s in all of their interest to cap the astronomical spot prices seen in the last few months,” with very little commercial downside for them.

However, the report believes that pricing will hold at record levels for a few reasons, which means freezing spot prices will bring only modest relief for shippers. These reasons include the following:

Photo by Kinsey on Unsplash