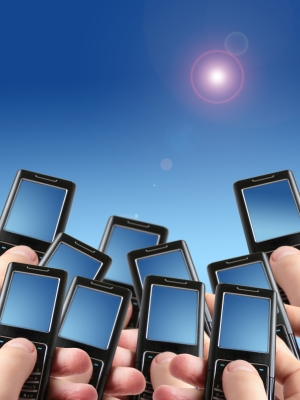 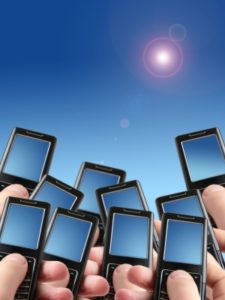 Mobile phones and chargers brought in by an airline passenger who reportedly could not produce the required import permit were recently seized by agents of the Philippine Bureau of Customs (BOC) at the Ninoy Aquino International Airport Terminal 2 in Pasay City.

BOC Enforcement Group deputy commissioner Ariel Nepomuceno said that Chen Haibi, a Chinese national, flew in from Guangzhou, China, on May 1 on a Philippine Airlines flight, carrying with him 100 Nokia 3310 cell phones and chargers worth P400,000 and stored in boxes.

The Nokia 3310 cell phones brought in were the re-imagined and updated version of the classic Nokia mobile phone model that is slated to be released in the market by the end of the second quarter.

“The suspect failed to declare his importation and the required documents such as an import permit from the National Telecommunications Commission (NTC) which led to the seizure of the shipment,” Nepomuceno said in a statement.

Jaybee Raul Cometa, head of BOC’s X-ray Inspection Project, recommended the issuance of a warrant of seizure and detention for the cargo for violation of an NTC memorandum circular and the Customs Modernization and Tariff Act, citing the lack of an import permit for the shipment and Haibi’s failure to declare its contents.

An NTC provision states that no person or entity can purchase, sell, retail, or resell mobile phones, including parts and accessories, without a valid mobile phone dealer or retailer/reseller registration certificate.

Customs chief Nicanor Faeldon reminded local and foreign travellers as well as foreign businessmen to be always mindful of customs laws when bringing goods into the country.

At the same time, he warned that customs regulations continue to be strictly enforced, with violators facing the corresponding penalties.

The seized goods are now in the custody of the BOC for proper disposition.

Image courtesy of fantasista at FreeDigitalPhotos.net