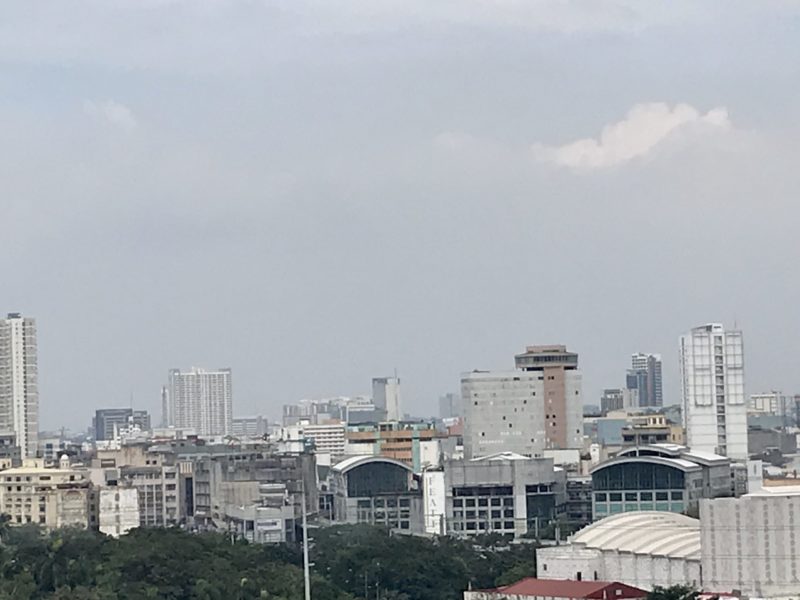 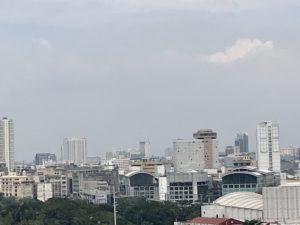 The Metro Manila Council (MMC) is recommending three scenarios to the Inter-Agency Task Force for the Management of Emerging Infectious Diseases (IATF) once the enhanced community quarantine (ECQ) in the National Capital Region lapses after May 15.

The recommendations were decided by the MMC after a five-hour online meeting on May 9 participated in by the Department of Health and Philippine National Police, said Metro Manila Development Authority (MMDA) general manager Jojo Garcia. MMC is the governing board and policy-making body of MMDA and is composed of the 17 mayors in Metro Manila.

The three scenarios are:

Garcia said all Metro Manila local government units (LGU) are ready to implement any of the three scenarios that the IATF will choose, and that all LGUs should enforce the same scenario.

The government previously extended for the second time the ECQ in Luzon and other areas in the country from April 30 until May 15. Some areas are under GCQ, a more relaxed form of community quarantine than the ECQ.