US market rebounds to the delight of box carriers 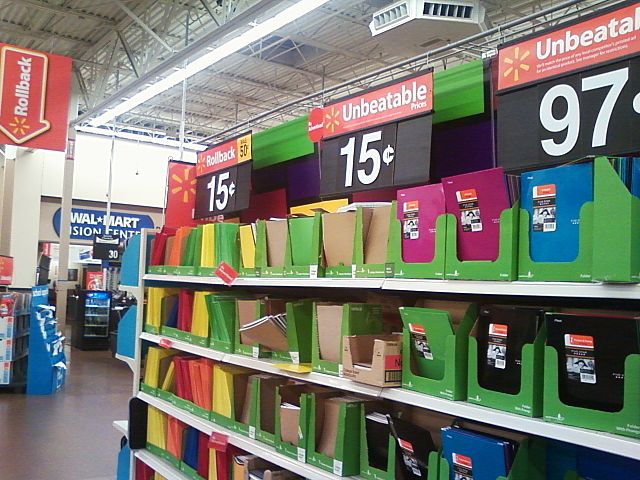 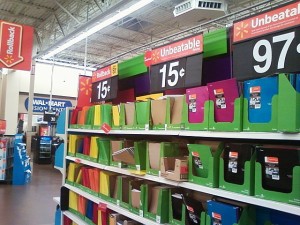 The research and consultancy service’s latest Container Forecaster report found that US box imports are growing twice as fast as the worldwide trend. It reported that while loaded global volumes were only up by 1.8% at the halfway stage of this year, US container imports expanded 4.3% for the first eight months.

Notably, the contrast with the other deep-sea trades is stark: as the eastbound Transpacific trade jumped 4% year-to-date as of August, the westbound Asia-to-Europe market has slunk back by the same margin.

Previously the American market for foreign containerized goods had been growing marginally below the global average, and was also slower to recover from the downturn as consumers preferred to pay back debt than return to the shopping malls, said the report.

“The reversal of this trend, which now sees US container imports growing at around twice the speed of the world average, is due in large part to the restored confidence of the US consumer.”

Drewry cited the Conference Board Consumer Confidence Index (CCI) “as a very useful indicator for future container trends,” observing how it mirrored the rapid decline in container volumes to the US through the end of 2007 and 2008 and now the upward trend reflecting the relative buoyancy of the US inbound container market.

The latest uplift in the CCI has been driven by consumers’ perceptions of current conditions, it continued. The Present Situation Index sub-set of the Conference Boards’ CCI reached an eight-year peak in September, whereas the Expectations Index edged down marginally in the same month and has been broadly static in the past 12 months.

The reasons for the more upbeat assessment of current conditions can also be found in a variety of economic data, ranging from falling unemployment, rising wages and lower energy costs, which all lead to higher disposable income that is being spent in shops rather than being saved or used to pay off debts.

“The rise of consumer confidence in the US following a period of financial repair is welcome news for container lines. Despite some lingering caution over the short-term economic outlook, the improving current conditions and spending patterns suggest that US container imports will continue to outshine other major trades,” Drewry concluded.

Photo: B137 at English Wikipedia