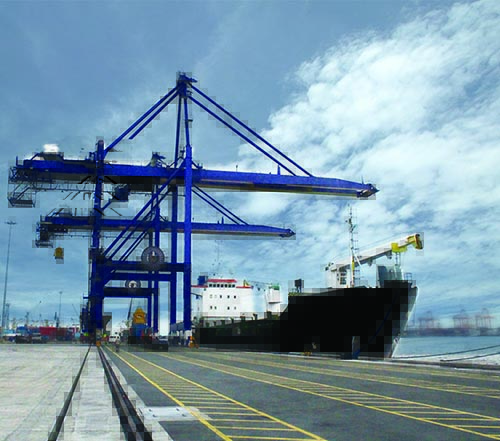 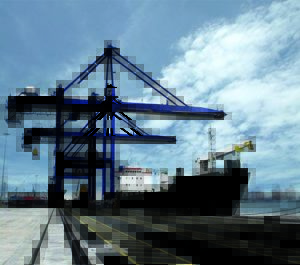 Manila North Harbour Port, Inc. (MNHPI) is seeking a 28.46% increase in crane rates at North Port, the domestic terminal in Manila North Harbor, on account of the peso depreciation and rising inflation.

At the June 27 public hearing on the petition, MNHPI chief financial officer Ariel Victoria said the proposed new crane rate for loaded containers is P1,654.56 for each 20-footer and below (from the current P1,288); and for empty containers, P1,391.22 (from the present P1,083).

Victoria noted that current rates were issued and approved in 2013, pursuant to rates set under the concession agreement between the Philippine Ports Authority (PPA) and MNHPI in 2009.

He explained that quay cranes, as well as spare parts necessary for maintenance and sheet piles supporting civil infrastructure for the cranes, are imported and have thus been affected by the peso depreciation.

In its petition dated January 11, 2018, MNHPI said it has eight quay cranes, two units more than the six required for 2018 under the PPA concession agreement.

As of December 31, 2017, the total cost of acquisition of cargo-handling equipment was P5.3 billion, with P3.7 billion related to cost of equipment complement for cranage operations.

The AO states that the cargo-handling/terminal operator may apply for a cargo-handling tariff adjustment, including crane rates, if the consumer price index has increased by at least 5% within a three-year period. PLSA’s members make up most of North Port’s callers.

Victoria noted, however, that MNHPI’s petition was submitted in January 2018, while AO 02-2018 took effect in March 2018 and therefore does not yet cover the petition of the port operator.

Gatdula also said that whatever efficiency in vessel turnaround domestic shipping lines enjoy from North Port’s modernization under MNHPI is “unfortunately not realized when we go to the outports” because modernization is not synchronized.

Domestic shipping lines have earlier noted that even as improvements and quay cranes at Manila port allow for faster loading and unloading, there are still delays in outports where similar equipment and facilities are lacking.

PPA’s hearing panel will submit recommendations on the petition to the PPA Board, which in turn will make the final decision on the proposal.

PPA had earlier approved MNHPI’s petition for an increase in cargo-handling charges. The 24% upward adjustment is being implemented in three tranches, or 8% every year for three years starting 2017. The second tranche of 8% will be implemented on July 21. – Roumina Pablo