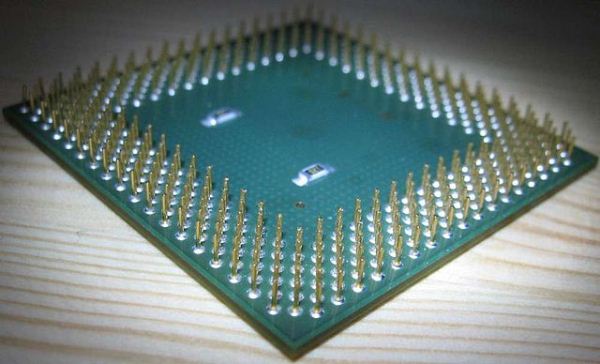 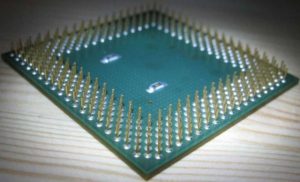 Malaysia’s trade records in the first half of the year showed positive results as both exports and imports turned in a strong performance, according to the Ministry of International Trade and Industry (MITI).

Exports of manufactured goods for June 2017 grew by 7.4% to RM59.63 billion and contributed 81.6% to Malaysia’s total exports. This was boosted by higher exports of electrical and electronic (E&E) products, iron and steel products, rubber products, as well as transport equipment.

Exports of agriculture goods increased by 7.7% to RM5.97 billion and constituted 8.2% of Malaysia’s total exports. This was steered by higher exports of palm oil and palm oil-based agriculture products especially palm oil, led by both higher AUV and volume.

In H1 2017, exports of manufactured goods expanded by 19.1% to RM368.12 billion. Higher exports were recorded for E&E products, petroleum products, chemicals and chemical products, rubber products, as well as iron and steel product.

Exports of mining goods rose by 32.5% to RM39.52 billion, mainly due to increased exports of crude petroleum and LNG, underpinned by higher AUV and volume.

Exports of agriculture goods increased by 23.6% to RM38.99 billion, with higher exports of palm oil, also due to higher AUV and export volume.

The increase in exports was attributed to higher exports of E&E products, transport equipment, machinery, equipment and parts as well as rubber products, said the agency.

In H1 2017, trade with ASEAN soared by 21.4% to reach RM234.27 billion. Exports to ASEAN expanded by 19.9% to RM131.94 billion, buoyed by higher exports of E&E products, petroleum products, chemicals and chemical products, crude petroleum as well as machinery, equipment and parts, while imports from ASEAN increased by 23.5% to RM102.33 billion.