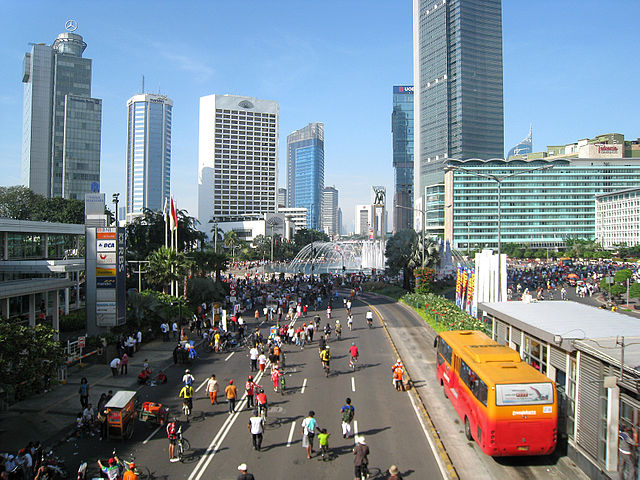 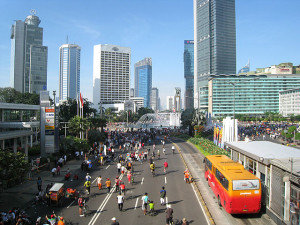 The Indonesian government has shaved some points off its 2015 economic growth target in response to the downward revision in the estimates for global trade expansion.

The government of the largest economy in Southeast Asia revised down the gross domestic product (GDP) growth target for 2015 to 5.2% year-over-year from the previous target of 5.8% given sluggish international and domestic economic activity.

Sofyan Djalil, Indonesian Coordinating Minister for Economic Affairs, said the earlier goal became “unrealistically high” after the growth of the global economy was revised down to 2.9% for 2015 year-over-year from an earlier forecast of 3.5%.

“The government of Indonesia is convinced that its new economic growth target can be achieved as it has initiated several development programs to spur growth (the fruits of which are to be felt in the second half of the year),” according to a new report by Indonesia-Investments.com.

These programs include government-led infrastructure development and efforts to enhance the quality of the country’s investment climate. Furthermore, Bank Indonesia (BI) implemented several measures to boost domestic demand, such as lowering down payments for car, motorcycle, and property sales.

As this developed, the latest survey of Bank Indonesia shows that consumer confidence in the country has fallen in June 2015 on fears of shrinking job availability as well as declining income and business activity, according to a related report by Indonesia-Investments.

Declining consumer confidence in Indonesia is no surprise as Indonesia’s economic growth has continued to slow down in the first quarter of 2015, said the report. In this context, Indonesian consumers refrain from purchasing durable goods such as cars, motorcycles, electronics, and household appliances.

In the first five months of 2015, car and motorcycle sales in Indonesia have plunged drastically on a year-on-year basis, which has led BI to recently introduce a reduced down payment scheme for purchases of these goods in a bid to boost spending.