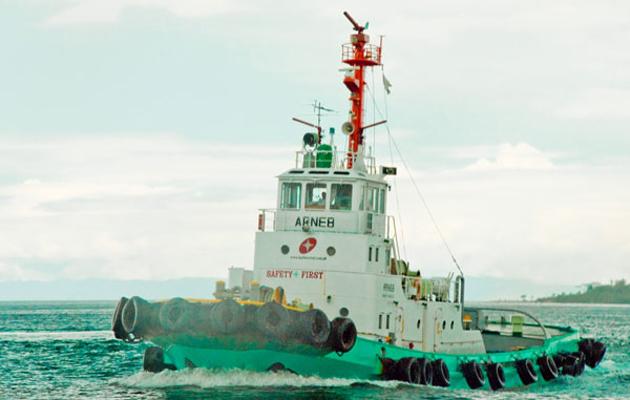 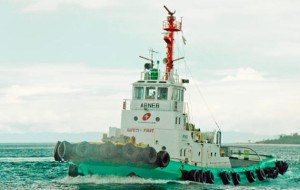 The company recently bid for the provision of tugboat assistance services for the ports of Johor and Tanjung Pelepas, Bella told reporters on the sidelines of the company’s first annual stockholders’ meeting as a listed company.

Harbor Star is also looking to offer ship-to-ship cargo transfer services in the Straits of Malacca while eyeing another project in the northwest of the Malaysian peninsula.

Bella said the company has set aside P80 million as downpayment for two vessels for use in its Malaysian expansion.

Aside from Malaysia, Bella said Indonesia and Vietnam are being considered as expansion areas. And by the third quarter of the year, the company will revisit plans to enter Papua New Guinea and Myanmar, after putting them on hold last year.

Bella said Harbor Star is in search of a place in Luzon to establish its shipbuilding and ship repair base. For such project, it will partner with Dutch firm Damen Shipbuilding.

By 2016, the company wants the harbor assistance segment of its business to drop to 65% from 81% last year.

Meanwhile, Bella said the company has secured “initial approval” for its container barging project designed as a solution to the Manila daytime truck ban that has restricted cargo movement at Manila ports.

Part of the proceeds of the company’s initial public offering last year went into the purchase of a tugboat for use in the container barging project, targeted to start by mid-July.

Harbor Star operates in 12 baseports in the country with a fleet of over 30 vessels. It has offices in Surigao and General Santos and will soon open in Dumaguete, Cebu, and Iloilo. — Roumina Pablo