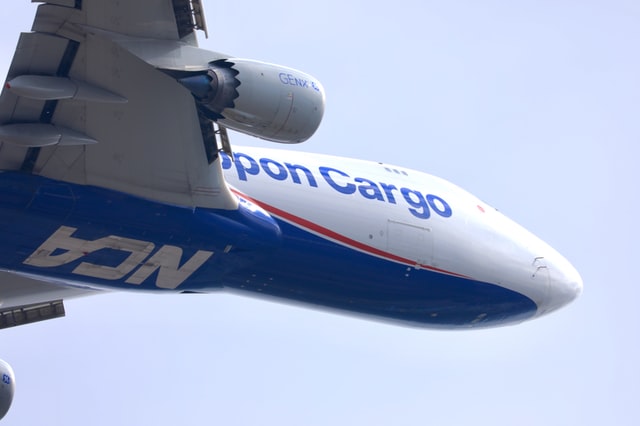 For the first time since the onset of the Covid-19 crisis, global air cargo demand returned to pre-pandemic levels in January 2021, buoyed by improving manufacturing and export conditions, according to the latest International Air Transport Association (IATA) data.

Global demand was up 1.1.% compared to January 2019 and 3% higher compared to December 2020. All regions saw month-on-month improvement, and North America and Africa were the strongest performers.

In contrast, the recovery in global capacity was reversed owing to new capacity cuts on the passenger side. Capacity shrank 19.5% compared to January 2019 and fell 5% compared to December 2020, the first monthly decline since April 2020.

“Air cargo traffic is back to pre-crisis levels and that is some much-needed good news for the global economy. But while there is a strong demand to ship goods, our ability is capped by the shortage of belly capacity normally provided by passenger aircraft,” said Alexandre de Juniac, IATA’s director general and CEO.

He urged governments to share their plans for restart to inform the industry of how soon more capacity can be brought online. “In normal times, a third of world trade by value moves by air. This high value commerce is vital to helping restore COVID damaged economies—not to mention the critical role air cargo is playing in distributing lifesaving vaccines that must continue for the foreseeable future.”

By region, Asia-Pacific airlines saw demand for international air cargo fall 3.2% in January 2021 compared to the same month in 2019. This was an improvement from the 4.0% fall in December 2020. International capacity remained constrained in the region, down 27.0% versus January 2019, which was a deterioration compared to the 26.2% year-over-year decline recorded in December. The region’s airlines reported the highest international load factor at 74.0%.

North American carriers posted an 8.5% increase in international demand in January compared to January 2019, far surpassing the 4.4% gain in December 2020 compared to December 2019. Economic activity in the US continues to recover and its January manufacturing PMIs reached a record high, pointing to a supportive business environment for air cargo.

European carriers’ international cargo demand slipped 0.6% in January compared to same month in 2019. This was an improvement from the 5.6% fall in December 2020 over the year-ago period.

Middle Eastern carriers posted a 6.0% rise in international cargo volumes in January versus January 2019, which was an acceleration over the 2.4% year- over-year gain recorded in December compared to December 2019. Of the region’s key international routes, Middle East-Asia and Middle East-North America have provided the most significant support.

Latin American carriers reported a decline of 16.1% in international cargo volumes in January compared to the 2019 period, which was an improvement from the 19.0% fall in December 2020 versus a year ago.

African airlines’ cargo demand soared 22.4% compared to the same month in 2019, eclipsing the 6.3% year-over-year increase for December 2020. Robust expansion on the Asia-Africa trade lanes contributed to the strong growth.

Photo by Tango Tsuttie on Unsplash