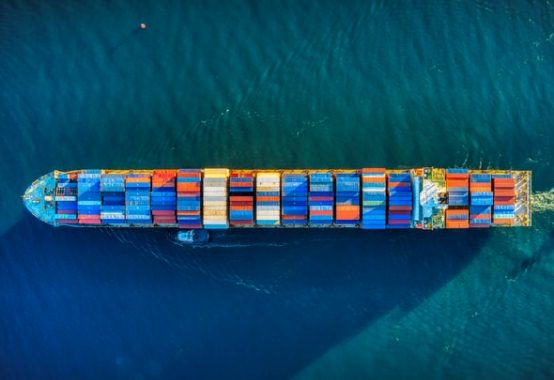 Long-term contracted ocean freight rates are continuing their “dizzying ascent,” climbing 4.1% in April month-on-month and 21.1% year-on-year, according to a new Xeneta report.

The Shipping Index Public Indices report said long-term contract prices escalated across all major global trade corridors in April, and have risen 23.5% since December 2020, “with no immediate relief for shippers in sight.”

“On the contrary, the fallout from Ever Given’s Suez Canal blockage has added further pressure to supply chains already stretched by lack of capacity, equipment shortage, port congestion, and the continued ramifications of coronavirus,” said the global ocean freight rate benchmarking and market analytics platform.

“It’s been another incredible month, in a unique year, for the container shipping segment,” said Xeneta CEO Patrik Berglund.

In the US, severe delays and bottlenecks continue, with strong demand—driven in part by changing e-commerce habits—driving rate development. Some shippers are reportedly paying double the contracted rates they enjoyed just one year ago.

In Europe, the Suez Canal incident has created a backlog that has seen ports overwhelmed with cargo, while sailing schedules have suffered a “domino effect” disruption.

Berglund said that due to the grounding, “we can expect to see implications stretching well into May, and even June. Furthermore, shippers with cargoes on the affected ships have had initial delays to goods exacerbated by carriers dumping containers wherever they can in a rush to load available empty containers and get back on track. This means a rash of consignments are stranded in the wrong locations with no plans to rescue them.”

In the US, the imports benchmark climbed 3.5% month-on-month (up 3.8% year-on-year) and exports rose 3.3% from a month ago but declined 5.7% against April last year, even though this year has seen an overall climb of 5.6%.

“It’s undoubtedly excellent news for carriers,” added Berglund, “and we continue to see the manifestation of that in company financials.”

For example, OOCL has revealed revenues of US$3billion for the first quarter, 96% higher than this time last year, driven by both higher volumes (up 28.3%) and significantly higher revenues per container, up 58.3%.

This comes on the back of last month’s sensational results from Maersk, CMA CGM, and Hapag-Lloyd, among others.

Xeneta also noted that some players are making the most of market opportunity, including Hapag-Lloyd, which has announced a EUR550 million investment in new containers–one of the industry’s largest ever orders.

“In an environment where equipment is in short supply, this is an ambitious move to shorten turnaround times, improve service and secure added market share.”

Berglund concluded that it is difficult to see any short- to medium-term decline in rates in a segment that is currently “in overdrive.”

Photo by Cameron Venti on Unsplash