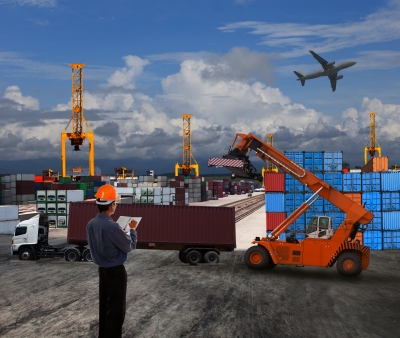 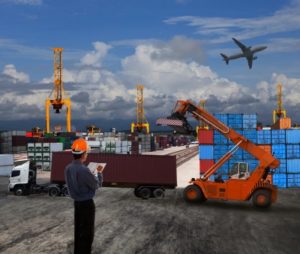 “We look forward to continue the discussions on the promotion of free trade partnership via the Regional Comprehensive Economic Partnership where China is also taking the lead. We are very much optimistic for its early conclusion which would help us further diversify our export markets,” Dominguez said in a recent meeting with Cabinet officials and visiting China Vice Premier Wang Yang in Davao City.

The proposed partnership covers trade in goods and services, investment, economic and technical cooperation, intellectual property rights, competition policy, and dispute settlement, among other issues. It does not cover the areas of labor, environment, and state-owned enterprises.

According to Dominguez, the latest round of high-level dialogues between the Philippines and China has paved the way for “a decisively progressive and productive” cooperation between the two countries.

Wang also discussed with Dominguez and other Cabinet officials the progress of the bilateral cooperation to implement the Philippines’ large-scale infrastructure projects through Chinese grants and concessional loans.

Secretary Ernesto Pernia of the National Economic and Development Authority (NEDA) and Minister Fu also signed the Six-Year Development Program (SYDP) that aims to “steer and promote the stable and orderly development of economic cooperation between the two countries.”

The SYDP seeks to “enlarge the scope and enhance the level of cooperation between, and drive sustainable and inclusive socio-economic development in, the two countries,” according to the department of finance.

Dominguez said earlier that the administration’s move to further integrate the Philippines with other Asian economies will lead to substantial investment inflows this year, as well as rapid tourism growth and robust exports that will benefit not only big businesses but micro and small enterprises as well.

He pointed out that “the stronger linkages we now forge with our development partners and regional neighbors will provide new drivers for the growth of our domestic economy.”