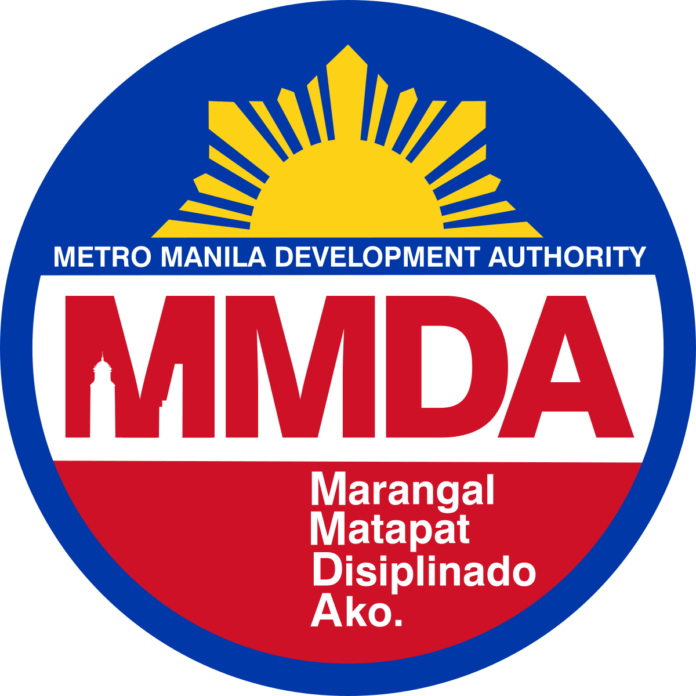 Abalos is the son of former Commission on Elections chairman Benjamin Abalos, Sr., who also served as MMDA chairman from January 2001 to June 2002.

Abalos will take oath on January 11.