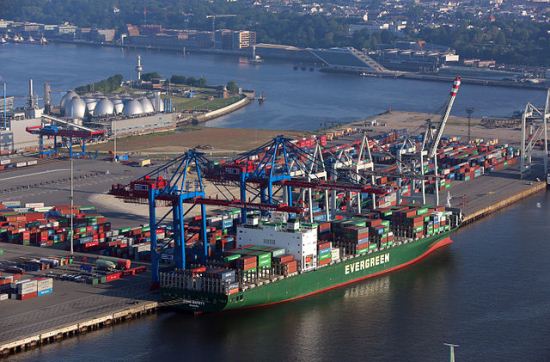 Taiwan-based container carrier Evergreen Line announced it will procure another 6,000 shipping containers this year as global demand continues to outpace capacity on the high seas.

The endeavor will cost the company about NTD1.11 billion (US$39.7 million), according to a recent Taiwan News report.

The company procured the containers from China’s Guangdong Fuwa Equipment Manufacturing Co. following the additions of 18,000 and 39,500 containers in February and March, respectively.

Taiwan’s leading container shipping operator with one of the largest fleets in the world, Evergreen Line has continued to expand its fleet this year to address sea freight needs amid container shortage woes.

This followed an order, confirmed by the company last March, for a total of 20 new containerships, each to have a capacity of 15,000 TEUs, that will be built by Samsung Heavy Industries.

Evergreen Line announced recorded earnings of NTD24.36 billion for 2020, with earnings per share (EPS) of NT$5.06, a record high for the past 16 years, due to rising freight rates. It continued to outperform by recording whopping first quarter earnings of NTD36.08 billion in 2021, with an EPS of NTD7.04, a significant improvement from the NTD0.09 in loss per share over the same period of last year.