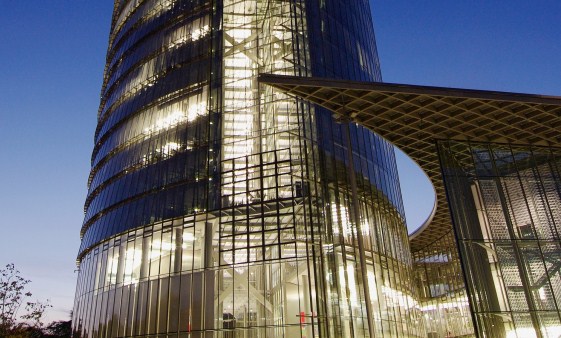 The company in its statement said it benefited from the continued strong momentum in global e-commerce and the simultaneous recovery in world trade.

The group has as a result raised its short- and medium-term targets. It now expects EBIT of more than EUR6.7 billion for 2021, much higher than the previous target of EUR5.6 billion.

Over the same period, the group will now invest around EUR11.0 billion (from the previous EUR9.5 billion to EUR10.5 billion) in its networks.

“We had the best opening quarter ever and were able to unleash our full strength as a Group. All five of our divisions are on track for growth and are ideally positioned to benefit from the continuing boom in e-commerce and the resurgence in global trade,” said Frank Appel, CEO of DP DHL group.

“We expect further growth in the coming quarters, even with growth rates normalizing over time. We are therefore stepping up investments in our infrastructure to be able to continue to optimally serve higher shipment volumes,” said Appel.

All five divisions were able to significantly increase EBIT and revenue.

The express, e-commerce solutions, and post & parcel Germany divisions especially benefited from the sustained momentum in e-commerce leading to a sharp rise in shipment volumes in the national and international parcel business.