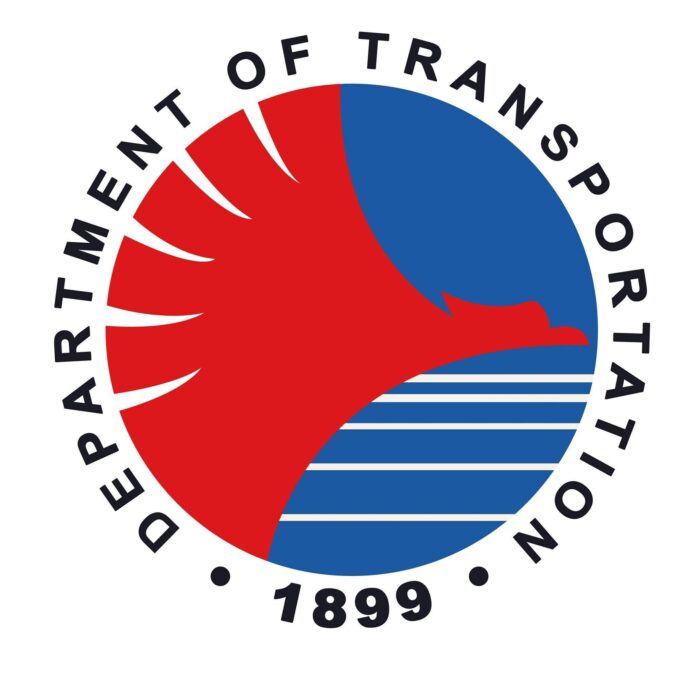 Most of the 2020 budget will be for operations, mostly capital outlay for projects amounting to P63.8 billion, while the remaining P9 billion are for support of operations and general administration, according to the 2021 General Appropriations Act (GAA) signed by President Rodrigo Duterte on December 28, 2020.

The motor vehicle regulatory program represented 3.5% or P2.26 billion of the DOTr budget, 52.4% down from last year’s P4.652-billion budget. The bulk of the budget is for the motor vehicle registration system, while the rest is for law enforcement and adjudication and LTO Rapid Drug Test Project, among others.

Maritime infrastructure projects took up 0.9% of the total projects budget with P562.410 million, a decline of 1.8% from P572.506 million in 2020. Programs include completion of San Esteban Port in San Fernando, Ilocos Sur; construction of Agoo Port/Ferry Terminal Phase IV in La Union; rehabilitation of Allen Municipal Wharf in Northern Samar; completion of Laylay Port in Marinduque; repair/rehabilitation of lighthouses in Antique; rehabilitation of Curimao Port Phase 1 in Ilocos Norte; improvement of Port Glan in Saranggani.

In addition to the main budget, the 2021 GAA has special provisions for several other programs of DOTr.

The LTO has been allocated P67.874 million to implement provisions of Republic Act (RA) No. 8750 (Seat Belts Use Act of 1999) and RA 11229 (Child Safety in Motor Vehicles Act) on promoting the use of seat belts and child restraint systems.

The amount of P5.529 billion has been appropriated for payment of right-of-way to allow the implementation of several infrastructure projects including, the North-South Commuter Railway System, PNR South Long Haul, and New Cebu International Container Port.