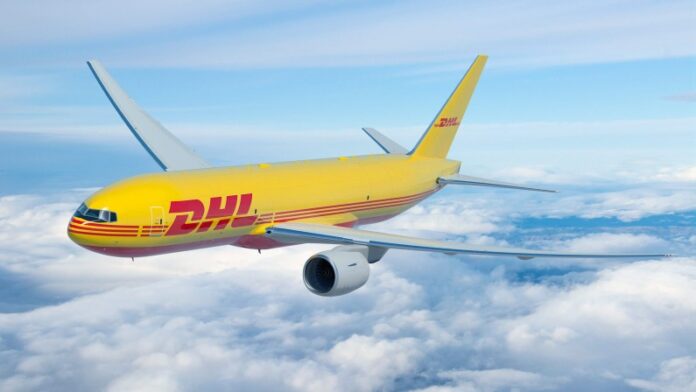 DHL Express has placed an order for an additional eight new Boeing 777 freighters, with first deliveries scheduled for 2022.

He added that with e-commerce expected to become “an enduring megatrend,” the company has ordered the eight new wide body freighter aircraft as an “investment in our future.”

The 777 freighter is the world’s largest, longest range and most capable twin-engine freighter with a range of 9,200 kilometers and can carry a maximum payload of 102,010 kilograms. It allows DHL Express to make fewer stops and reduce associated landing fees on long-haul routes, resulting in the lowest trip cost of any large freighter.

Preceding the new order announced December 12, DHL Express had already taken delivery of the first 10 new B777F aircraft as part of an original order of 14 aircraft made in 2018.

Amid growing demand for cross-border time-definite shipments, both companies also agreed to options and purchase rights for four additional planes.