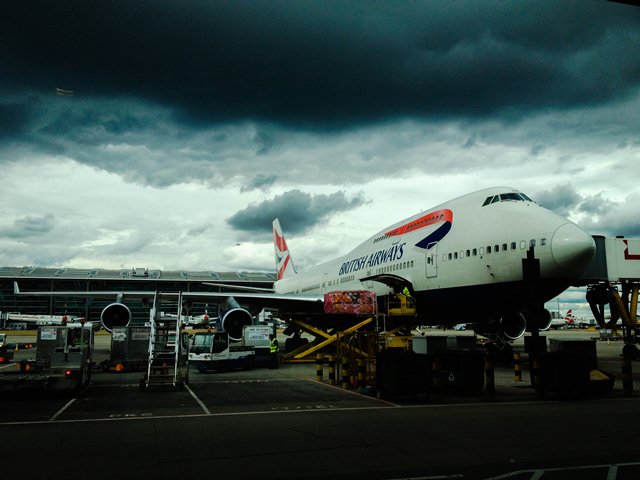 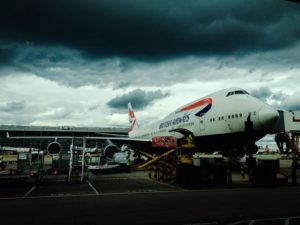 Freight rates have soared as cancellations of flights to China and its territories are leading to a “critical shortage of air cargo space” as the coronavirus (COVID-19) outbreak shows no sign of slowing as yet, according to Xeneta.

The shipping rate comparison platform in a new analysis said reports of the problems in both air and ocean cargo shipments are now more common on mainstream media, particularly for air cargoes as there are seemingly no longer sufficient airlines flying to China to deliver them.

To illustrate, the analysis dated February 14 pointed to how the U.S. Post Office has issued a warning on its website that it will be “temporarily suspending the guarantee on Priority Mail Express International destined for China and Hong Kong, effective Monday, Feb. 10, 2020 due to widespread airline cancellations and restrictions into this area.”

Xeneta noted that as of February 12, at least 39 air carriers have announced full or partial flight cancellations into China’s mainland, Hong Kong, and Macau.

“Federal Express is flying (or not) to their 90 Chinese mainland destinations as per the daily rules of each city/province, while UPS is flying to China as conditions permit, and is also allowing their aircrews to tap-out and take sick leave or unpaid time,” it said.

With some 50% of the world’s air cargo carried on passenger jets rather than dedicated freighters, there are few, if any, air frames with any space available.

Xeneta also said it has received “reliable reports from our customers of space being offered at 3-4x pre-Chinese New Year rates, and was told by a major American medical instruments and product supplier, whose items are manufactured in China that they’re increasingly unable to find space into the US for their essential medical supplies at any price.”

Adding to the critical shortage of air cargo space are Cathay Pacific and Virgin Air Australia decisions to cut service for economic reasons. Cathay Pacific plans to cut a third of its capacity over the next two months, including 90% of flights Hong Kong-China.

Meanwhile, Virgin is withdrawing from Sydney-Hong Kong on March 2 due to the virus and Hong Kong’s prior civil unrest.

“This loss of cargo bellies will only exacerbate the huge glut of cargo needed to be moved ‘yesterday’ now that Beijing’s restrictions on internal transportation are being removed, and workers, drivers, fuelers, and cargo handlers return to their posts,” said Xeneta.

“Considering that air freight is used primarily for time-sensitive and highly-priced goods such as medical supplies, foods, and pharma, these restrictions can lead to considerable problems in a variety of supply chains. It can be said that perhaps the quotes of 3-4x current rates for the little space available will not drop too soon.”

Photo by Francois Van on Unsplash