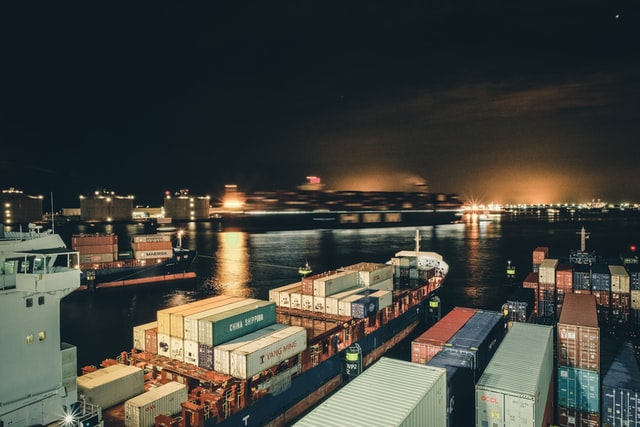 Shippers should brace themselves for higher peak season surcharges and a shorter timeframe to return containers amid the Asian container shortage and global port congestion, according to S&P Global Platts.

Companies negotiating annual container shipping contracts with shipping lines before the end of the first quarter can expect increases in peak season surcharges and decreases in allowable free time with the container, as shipowners gain leverage from increased demand, said the commodity information and price benchmarking provider in a release.

Shipowners are looking to slash free time—the number of days a beneficial cargo owner (BCO) is given to return a container to the owner—amid the widespread shortage of empty containers in Asia and delays in cargo delivery, particularly for trans-Pacific trade lanes.

Contracts that were settled early between some shippers and shipowners have had their free time cut from around 10 to 14 days down to six to seven days, noted Platts.

Shippers will also face the potential addition of peak season surcharges in their contracts with immediate effect, even for those BCOs that were never before subject to those surcharges.

The peak season for container shipping is typically the August-October window before year-end holidays, but US imports volumes from Asia have hardly eased at all since that period, said the report.

With container spot rates at record levels, smaller to medium-sized shippers are mitigating their cost risk by increasing their contract volumes this year with non-vessel owning common carriers rather than directly with shipping lines.

Increased spot activity is also seen as shippers may seek to procure a greater share of their freight requirements from the spot market, with expectations that rates will drop from multi-year high levels later this year as equipment shortages ease.