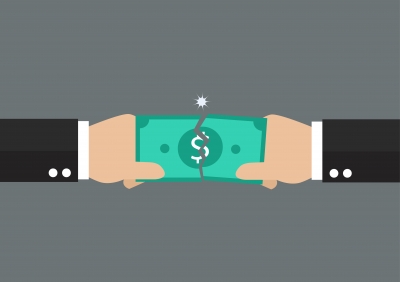 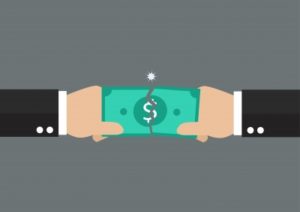 Proceeds from the loan deal, which was signed on May 18, will be used to secure, through an affiliate, a 32% stake in 2GO. The loan is part of the $3-billion financing package that Bank of China committed to the Philippines during President Rodrigo Duterte’s state visit to the mainland last October.

“Our investment in 2GO aligns with our commitment to [contribute] to our economy’s growth story by facilitating more efficient trading within and outside the archipelago,” Uy said.

“We want to be a super shipping company that provides end-to-end services, from the smallest tugs to bunker vessels,” he added.

Last March, CLC acquired the outstanding capital stock of Uy’s Udenna Investments BV, which has interests in KGLI-NM Holdings, Inc., which in turn has direct ownership of Negros Navigation Co., the controlling shareholder of 2GO. Uy said they are also open to acquiring more stakes in 2GO.

CLC has recently filed with the Securities and Exchange Commission a preliminary prospectus for an initial public offering (IPO) of up to P8 billion through the sale of 546.59 million primary shares priced at P14.63 each at most.

Proceeds from the IPO will be largely earmarked for the expansion of the company’s cargo and passenger shipping businesses, mainly through organic means and acquisitions.

CLC was created in 2006 to support the operations of Phoenix Petroleum, formerly Davao Oil Terminal and Services Corporation, which is also owned by Udenna.