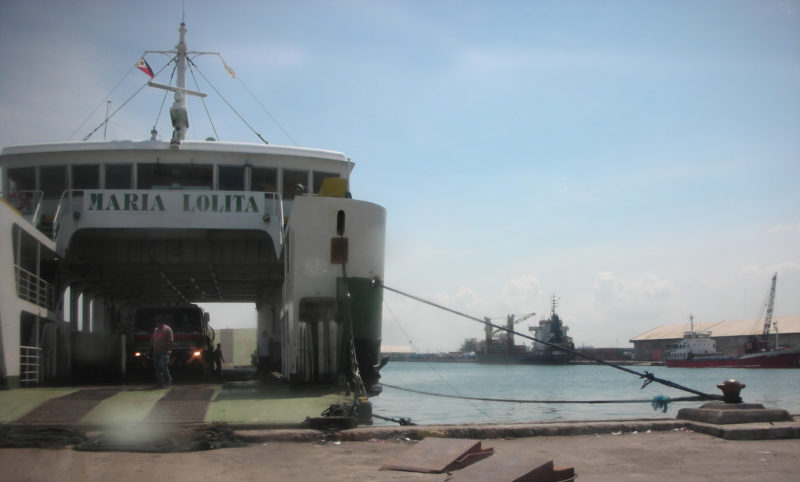 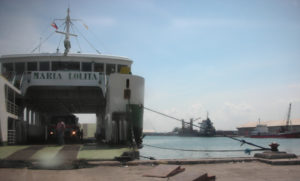 President Benigno Aquino III on March 29 signed Executive Order (EO) No. 204 series of 2016 to expand the coverage of EO 170 (2003) and EO 170-A (2003) to include Cha-Ro operations in the RRTS in a bid “to further reduce logistics cost and support and promote competitiveness of the export sector.”

EO 170 promotes private sector participation and investment in the development and operation of RRTS, while EO 170-A amends the order so as to expand the RRTS service coverage.

“We welcome this development and consider this as a huge feat among Mindanao’s business players who have been seeking for this amendment,” MinDA chair Luwalhati Antonino said in a statement.

Antonino said MinDA actively pushed for the amendment of EO 170 as its revision is seen to promote a drastic reduction in cargo handling costs by up to 78% and to bolster linkages within the BIMP-EAGA sub-regional economic cooperation.

“Now that Cha-Ro is enjoying similar incentives (to) the regular Ro-Ro, we can expect the transport costs to be further cut down and for trading activities to increase in Mindanao and its counterparts in the BIMP-EAGA sub-region,” Antonino pointed out.

Cha-Ro is a mode of Ro-Ro shipping where the chassis that is mounted on a container is loaded on and off the cargo belly of Ro-Ro ships by a prime mover or a tractor.

Unlike the regular Ro-Ro mode, however, the container-mounted chassis is disengaged from the prime mover, transported by the Ro-Ro ship, and later picked up by another prime mover at the port of destination.

“Cha-Ro eliminated the need for cargo handling as the prime mover does half of the work, while the other half is done by shipping lines,” Antonino explained, adding that this means Cha-Ro service providers will no longer have to pay cargo handling and wharfage fees.

MinDA explained that with Cha-Ro cargoes re-classified as Ro-Ro cargoes, Cha-Ro operators will only pay, for instance, P516 as opposed to P1,161 per twenty-foot equivalent unit of container for shipping from Cagayan de Oro to Manila.

“We strongly advocated for this amendment especially that Cha-Ro is one of the widely adopted shipping services among the major ports in Mindanao,” Luwalhati noted.

In 2014 alone, MinDA said the total volume of Cha-Ro cargoes recorded at the ports of Zamboanga, Cagayan de Oro, Nasipit, Davao, and General Santos reached 3.74 million metric tons, equivalent to 88% of the overall cargo volume handled at these Mindanao ports.

Moreover, Antonino said including Cha-Ro in the Ro-Ro service supports the ASEAN master plan on connectivity and promotes the development of Mindanao by enhancing the economic impact of maritime transport in the country and improving Philippine connectivity with neighboring economies.

Cha-Ro services are also seen to address the “left-hand, right-hand drive” issue among ASEAN countries since prime movers from either side of the route will be used to extract and move the container-mounted chassis from Ro-Ro ships.

Antonino said the amendment complements the country’s initiative to establish an ASEAN Ro-Ro shipping network as one of the key strategies to enhance physical connectivity in the nation, especially since ASEAN Ro-Ro operations primarily use Cha-Ro services.