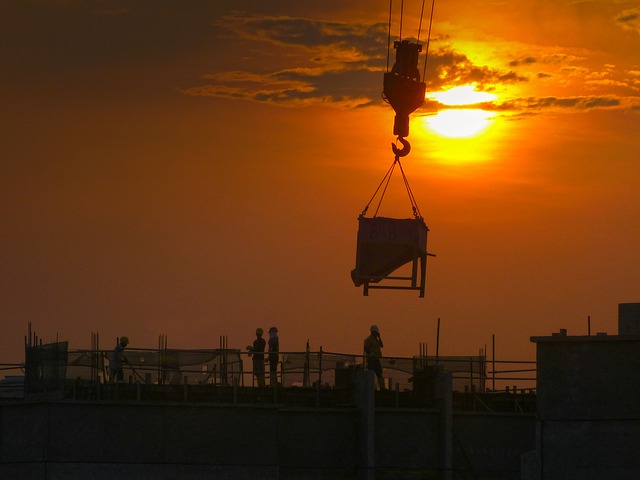 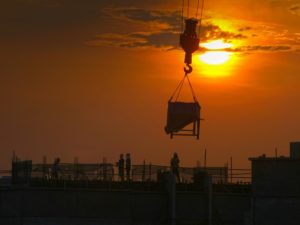 The construction of a new international port for Cebu will take almost four years to complete following the signing of a loan grant to the Philippines by South Korea, according to an official of the Cebu Port Authority (CPA).

CPA general manager Angelo Verdan, in a text message to PortCalls, said the agency has three months from signing of the loan agreement to hire a Korean consultant that will assist in the preparation of the bidding documents and terms of reference; that process should take about six months.

Another month is dedicated to the hiring of contractors, while design and construction will take 35 months.

Meanwhile, construction of an adequate access road to and from the port will be undertaken by the Department of Public Works and Highways, according to Verdan.

The Philippines and South Korea last June 4 signed a US$172.64-million loan agreement to construct a new international container port in Cebu to free up the existing seaport in the province and provide a more efficient and reliable transport infrastructure for the unimpeded flow of goods and services in the Visayas.

The agreement was signed by Philippine Finance Secretary Carlos Dominguez III and Sung-Soo Eun, chairman and president of the Export-Import Bank of Korea (KEXIM), the official export credit agency of South Korea.

The new Cebu International Container Port, with a total estimated project cost of P10.1 billion (about $199.25 million), will be built on a 25-hectare reclaimed land in the town of Consolacion in Cebu.

It will include a berthing facility with a 500-meter-long quay wall that can simultaneously accommodate two 2,000 twenty-foot equivalent unit (TEU) vessels; operating facilities and structures for containers such as a freight station and an inspection shed; an access road and bridge; and a dredged waterway and turning basin.

Aside from the construction of physical structures, the loan also covers the procurement of cargo-handling equipment and consulting services.

KEXIM’s  Economic Development Cooperation Fund (EDCF), which evaluates and implements aid projects in developing countries, will extend $172.641 million (P8.8 billion or KRW186.97 billion) for the port project, with a preferential interest rate of 0.15% per annum for non-consulting services and 0% interest for consulting services.

The loan has a maturity period of 40 years inclusive of a 10-year grace period.

The Philippines will provide a counterpart fund of $26.09 million (about P1.4 billion or KRW28.9 billion) for the project.

According to government officials, a new international terminal is seen as the long-term solution to the growing volumes handled at Cebu International Port, which is currently the base port. Several feasibility studies, the most recent one by KEXIM, suggest locating the new sea hub in Tayud, Consolacion, some 8 kilometers from the Cebu base port. – Roumina Pablo