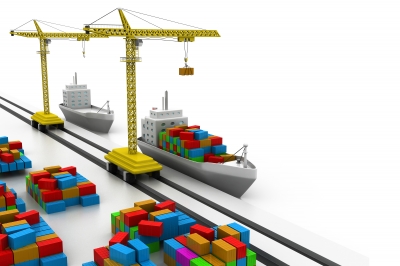 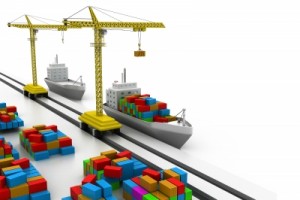 The Association of International Shipping Lines (AISL) is requesting the Philippine Ports Authority (PPA) to issue an order that collates all previous rulings on the weighing of containers, in the interest of enforcing the International Maritime Organization’s (IMO) verified gross weight (VGW) policy.

On July 1 this year, amendments to Chapter VI Part A Regulation 2 of the Safety of Life at Sea (SOLAS Convention) will take effect, requiring the shipper of a packed container to verify and indicate to the carrier or port operator the VGW before a box is loaded onto a vessel.

Once the policy is implemented, a packed container will not be allowed onboard a vessel unless the carrier and the port or terminal operator have obtained its VGW in advance as the information will be used for the stowage plan of the vessel.

AISL, in a letter to PPA officer-in-charge Raul Santos dated February 18, said that “for the effective enforcement of the new IMO policy and to settle conflicts which may arise in the course of implementation, AISL believes that the Philippine Ports Authority should take the lead and act as the competent government authority in addressing and resolving the national issues.”

There is currently no competent government authority designated to issue rules specifically related to VGW under SOLAS.

AISL acknowledged the efforts of the PPA to release relevant orders and circulars on container weighing. However, the association requests that “a new PPA order or circular be issued with specific reference to the SOLAS amendments on verified gross weight and taking into account the previous issuances of your office if still deemed applicable.”

PPA Port Operations Services division manager Rey Del Moro, in a Philippine International Seafreight Forwarders, Inc.-PortCalls joint forum last year, said Philippine ports are ready to comply with the SOLAS weight requirement because the port authority has been enforcing similar memoranda even before the issuance of the SOLAS amendment.

Del Moro further said these memoranda—PPA Memorandum Circular No. 23-2009 and PPA Administrative Order No. 02-2012—are even more strict than the SOLAS policy.

AISL furnished PPA with documents highlighting industry issues and frequently asked questions about container weight that the port authority may want to focus on in preparing its guidelines.

The association noted stakeholders, including foreign chambers of commerce, “are eagerly awaiting the immediate issuance of guidelines by the concerned government authority.”

“The role of the PPA in addressing relevant issues within its jurisdictional competence is considered extremely necessary to clarify issues and set the procedural rule of conduct as may be required, and thus forestall possible operational disruptions come July 01, 2016,” AISL said.

Common questions from the cargo and shipping community regarding the SOLAS policy include those on a clear definition of the term “shipper”; an agreed format to communicate VGW; the deadline for providing information to the carrier and operator; the margin of error for the gross mass; the different standards that can be applied around the world since there is no single international approval standard for weighing equipment; the enforcement tolerance threshold to be applied by the government in determining compliance with the policy; and whether a third party will have to become a “verified weigher” to issue a valid weight ticket.

The policy, he added, “relieves the vessel of any liability if the gross weight of the packed container is found to be erroneous.” – Roumina Pablo