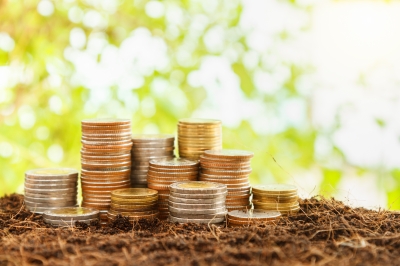 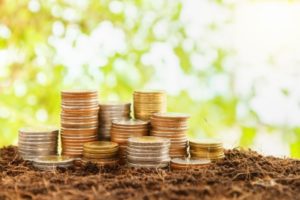 The Philippine Bureau of Customs (BOC) office at the Port of Zamboanga has exceeded its revenue collection target for the first two months of 2017 following bigger collections of duties and taxes from rice and cement importation.

The port collected a total of P60.7 million in January, surpassing its goal by 204.81%, BOC said in a statement. The amount was 71% higher than the 35.5 million in actual collection for the same period in 2016.

The increase, a combined amount of P93 million for the first two months, has allowed the agency to meet its target collection for up to June of this year, according to Port of Zamboanga officer-in-charge-district collector Halleck Valdez.

Valdez said the rise in revenue collection was due to the continuous arrival of imported rice covered by import permits under the minimum access volume scheme. This scheme allows importers from the private sector to bring in rice after pre-payment of duties and taxes.

Earlier this year, at least five ships loaded with Vietnam rice unloaded their cargoes at Zamboanga port. Significant volumes of imported cement products from Vietnam and China were also unloaded at the port, contributing to the higher collections in the first two months of 2017.

Customs Commissioner Nicanor Faeldon lauded the port’s revenue performance and urged the port’s officials and personnel not only to improve collection efficiency but also to enforce stricter border protection to intensify the bureau’s anti-smuggling efforts.