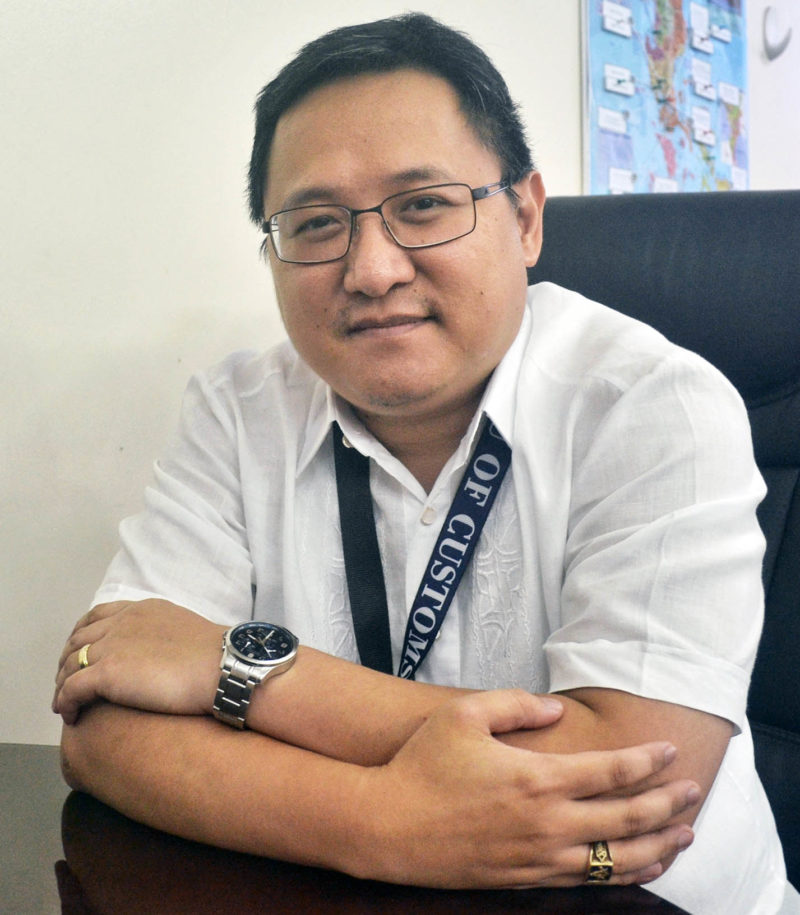 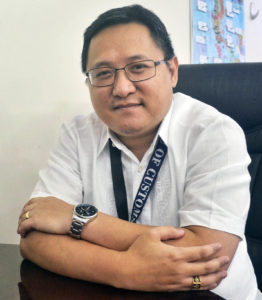 The Bureau of Customs (BOC) is set to introduce a new system to replace its advanced manifest system (AMS), whose implementation is currently on hold due to issues raised by stakeholders.

The BOC took note of concerns raised by stakeholders on the AMS, especially the requirement to scan the documents and convert them to PDF copies.

Customs Commissioner Isidro Lapeña, in a memorandum last May 29, ordered the AMS suspended following only a few weeks of implementation, in the interest of service and “to further test the readiness” of the system.

Dy added the Philippines could be the 51st WCO member country to implement CTS, whose software and hardware come from the WCO.

CTS still fulfils the objective of AMS, which is advance profiling of shipments before they arrive at Philippine ports, Dy noted. He added that advance submission of manifest is provided under the Customs Modernization and Tariff Act (CMTA).

Dy mentioned that the CTS is, in theory, still an AMS, but unlike the suspended one, “we don’t have to burden the brokers and importers with scanning and uploading the manifest and other requirements.” He noted that the “essence of automation is we do not burden the stakeholders.”

With CTS, the manifest submitted by the shipping lines to BOC’s electronic-to-mobile (e2m) system through value-added service providers (VASP) will be forwarded by VASPs directly to the CTS. This means importers and customs brokers need not scan and convert documents and submit them to a separate AMS.

Dy added that the BOC may also require some additional information under CTS “which we believe should be reasonable because it is also being submitted in other countries.”

Since CTS is not exclusive to the Philippines, the country will be sharing information with other WCO member countries using it. Dy said the advantage of this is that, aside from the information provided in the manifest, the Philippines will also get to see additional details such as what other ports the cargo has been to.

Dy said the Bureau is fine-tuning the procedures, which he did not specify, before implementing the CTS.

Asked if an additional fee will be imposed on users of CTS as it was with AMS, Dy said “there should be none”. – Text and photo by Roumina Pablo