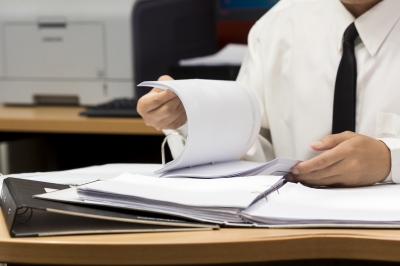 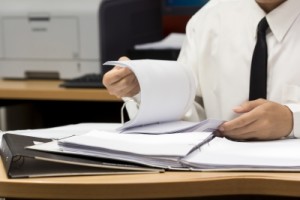 The Bureau of Customs (BOC) plans to extend the validity period of accreditation for importers and customs brokers to three years from one year, according to Customs Commissioner Alberto Lina.

The move is meant to align BOC accreditation with that of the Bureau of Internal Revenue (BIR), Lina said in a speech during last week’s joint general membership meeting of the Philippine International Seafreight Forwarders Association and Aircargo Forwarders of the Philippines, Inc.

While getting accreditation with BOC is a one-time transaction, importers and customs brokers currently need to submit requirements every year for BOC to make sure they are still operating.

Aside from extending the accreditation validity period, BOC is keen on requiring the declaration of the value of products on both air and sea freight manifest.

In an interview with PortCalls after the meeting, Lina said this measure is already specified in a customs memorandum order stipulating electronic air manifest submission, a project now being implemented. He said that while indicating the products’ value on the manifest is optional for now, some freight forwarders are already inputting the data.

As for making the same declaration for seafreight, Lina said this is still being discussed between the agency and foreign shipping lines. He added that BOC needs the values in advance so “we have all the time to check and clear (the shipment) before they file.”

Moreover, Lina said BOC is now reviewing rates of off-dock container yards and container freight stations. Stakeholders have been asking for a revision of the rates prescribed 14 years ago or in 2001.

Lina also revealed a plan to implement a ship-to-truck scheme for super green lane shipments. He hopes to have 10% of the overall shipments under the scheme, as it will allow containers to be discharged from the ship directly onto a truck, doing away with the need for storage that often causes pile-ups.

Furthermore, Lina said BOC will be using the United Nations Conference on Trade and Development’s Asycuda World for its computerization program, which is meant to replace the technically challenged electronic-to-mobile system. BOC earlier stopped bidding for the P650-million computerization project, saying it was too expensive. Lina said Asycuda World is cheaper at only about P15 million. – Roumina Pablo

Image courtesy of pakorn at FreeDigitalPhotos.net