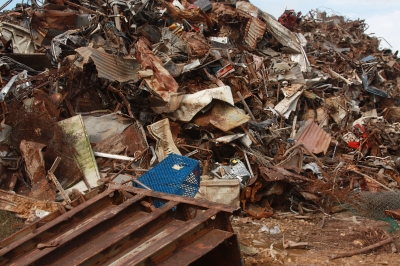 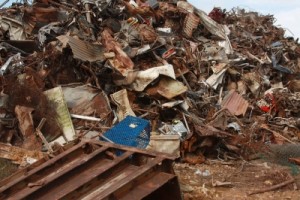 Customs Commissioner John Phillip Sevilla clarified the proper interpretation of the Bureau of Customs’ (BOC) new ruling for the value of metal scraps.

In a memorandum dated January 27, Sevilla said his office had received reports of improper interpretation of Customs Memorandum Order (CMO) No. 01-2015, in relation to the revocation of CMO No. 03-2012.

Sevilla clarified CMO 03-2012 “did not set the FOB (free on board) value of iron and steel products declared as metal scraps at USD400.00 per metric ton.” The Customs chief said CMO No. 02-2015, which revoked the 2012 directive, did not declare nor impose such value on FOB of metal scraps.

The proper FOB value of metal scraps, Sevilla said, is the transaction value evidenced by the supporting documents submitted.

“Where the dutiable value cannot be determined under the transaction value method, the other methods mentioned in Section 201 of the Tariff and Customs Code of the Philippines (TCCP), following the order taken therein, should be applied,” the memo stated.

Section 201 of the TCCP prescribes the basis of dutiable value.

In another development, Sevilla in a speech on February 2 to mark the 113th anniversary of the Bureau of Customs (BOC), said they are reviewing and simplifying processes and procedures so that shipments may be processed within four hours upon submission of complete documents.

“We will not stop until we reach the four hours,” Sevilla told BOC staff.

He also said the agency is working to clarify all import requirements. Earlier, the Customs chief announced that the BOC is codifying all import regulations and processes involving more than 30 different government agencies, each of which requires its own set of import clearances or permits.

In addition, he noted that a “more user-friendly and more powerful” system will replace the agency’s electronic-to-mobile (e2m) system this year. The Integrated Enhanced Customs Processing System and National Single Window Phase 2 is currently undergoing bidding.

Additional computer sets and internet connection within the bureau offices will be put in place too.

Noting achievements in 2014, the Customs chief said they were able to collect revenues 21% higher than the year before; reduce the incidence of rice smuggling; correct import valuation of resin and metal; and contribute in decongesting Manila ports by operating during weekends.

Last year, Sevilla noted that BOC made its hiring and promotion process fair. It also boosted its anti-nepotism drive.

However, Sevilla admitted BOC operations are still a far cry from other countries’ operations. He added many importers and exporters remain unsure of Customs processes or are finding the process lengthy. – Roumina Pablo