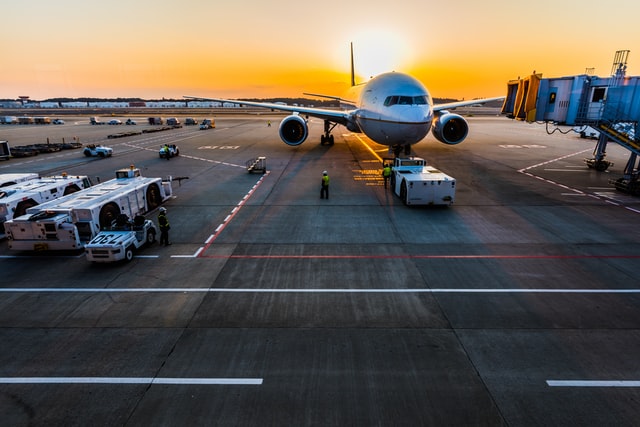 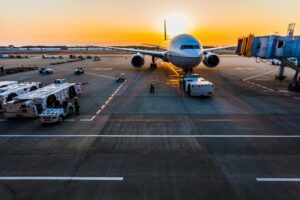 Asia-Pacific airlines carried 13% less international cargo in October compared to a year ago even as overall business conditions globally continued to improve, according to the Association of Asia Pacific Airlines (AAPA).

On the other hand, the region’s airlines carried only 1.5 million international passengers in October, just 4.9% of the 31.3 million that travelled in the same month last year, amid the lack of progress in the reopening of borders in the region.

Offered seat capacity was comparatively higher but still represented just 12.7% of October 2019 volumes. The international passenger load factor averaged only 30% for the month, significantly below the levels required for airlines to achieve positive cash flow.

“The dismal numbers underscore the severity of the impact of the COVID-19 pandemic on the airline industry. Whilst government financial support lent critical lifelines to some airlines, already a number of carriers are being restructured, whilst others may not survive this protracted crisis.”

Menon added, “The desire to travel remains strong, evidenced by the marked recovery in domestic travel markets where movement restrictions have been relaxed. Air transport is an enabler of economic activity, and an indispensable conduit for global transport, trade and tourism.”

AAPA called on governments to redouble their efforts to work cooperatively with other governments and industry stakeholders to safely restart international air travel.

“As 2021 beckons, Asia Pacific aviation is ready and willing to play its part in a successful restart and recovery,” said Menon. “Airlines will also play a critical role in ensuring that the global distribution of COVID-19 vaccines is accomplished in a timely and efficient manner once the necessary regulatory approvals have been confirmed and production can be scaled up accordingly.”

Photo by Ken Yam on Unsplash