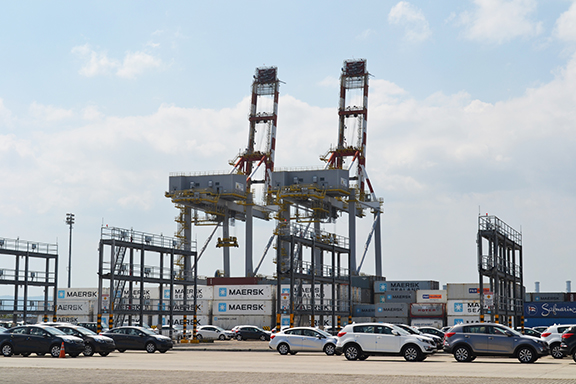 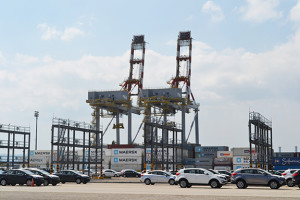 In a statement, ATI said the upgrade complements the steady growth of BCT, which provides Calabarzon (Cavite, Laguna, Batangas, Rizal, and Quezon) industries with an increasingly competitive port alternative.

In October alone, BCT handled 19,552 twenty-foot-equivalent units (TEU), a company record high for a single month and representing a year-on-year growth of 2,033%.

ATI noted that BCT is equipped with two quay cranes, four rubber-tired gantry cranes, and other mobile equipment to provide an annual throughput capacity of over 300,000 TEUs and sufficiently handle Calabarzon’s current and future cargo volumes.

Andrew Hoad, ATI executive vice president, admitted that the terminal had a “little bit of difficulty in production” initially when “a very large volume came down all at the same time” within four weeks and five new services appeared.

“Our production rate in Batangas is currently higher than (in) Manila,” Hoad said during the Manila Ports Forum on November 27.

Hoad said capacity at the port has increased 30% to 40% and current yard utilization is down to 49%.

Four shipping lines serve BCT at present from six a few months ago. However, Hoad said capacity deployed by carriers has increased, such as intra-Asia liner MCC which doubled its volume to 1,500 TEUs.

Hoad said they are expecting more services to call BCT in the future. – Text and photo by Roumina Pablo