13 infrastructure works not covered by PH election ban on spending 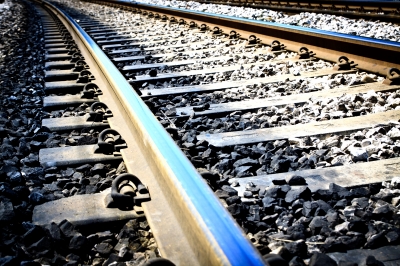 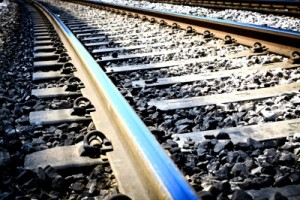 A total of 13 public-private partnership (PPP) projects mostly under the Philippine government’s transportation agency are exempted from the ban on spending public funds and carrying out construction of public works during the election season.

The Department of Transportation and Communications (DOTC), in a memorandum dated January 14, confirms that Section 261 (v) and (w) of the Omnibus Election Code does not apply to public works projects under Republic Act (R.A.) No. 7718, otherwise known as the Build-Transfer-Operate (BOT) Law.

In a special en banc meeting on September 21, 2015, the Commission on Elections (Comelec) had approved the request of the PPP Center, the country’s governing body on PPP projects, to clarify that infrastructure projects of government agencies executed under R.A. No. 7718 are not covered by Section 261 (v) and (w).  Section 261 (v) of the Omnibus Election Code prohibits the release, disbursement, or expenditure of public funds while (w) disallows construction of public works, delivery of materials for public works, and issuance of treasury warrants and similar devices.

The 13 projects have a total cost of P514.278 billion excluding the LRT Line 2 project that does not indicate a capital expenditure.
The Comelec said the exemption is, however, constrained by several criteria from Comelec Commissioner Christian Robert Lim, who reviewed the PPP Center’s request.

Among these is that only the 13 projects are not covered by the election ban. Section 261 (v) and (w) will still apply when public funds will be disbursed or released, as when the services of an independent consultant are to be contracted through public bidding under R.A. No. 9184, or the Government Procurement Reform Act.

“The PPP projects must also be clearly identified as such in any information, education and communication materials, with only the name and/or logo of the implementing agency and the private sector entity/winning bidder indicated in the said materials,” Comelec noted.

It added that the PPP Center “must ensure that all PPP projects must never be used as material for any election propaganda.”
Public notices about the projects must also not contain the name, logo, image, initials, or any identifying symbol attributable to public officials or individuals that are leading the agencies spearheading these projects.