MICT operations back to normal 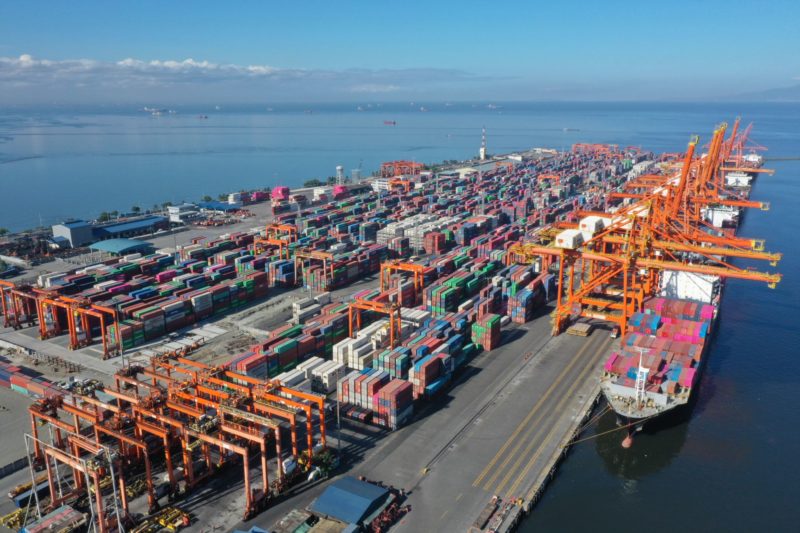 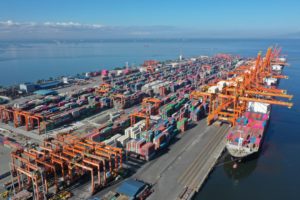 Overall terminal utilization is now under 67% and reefer utilization at under 65%, with cargo pullouts during the enhanced community quarantine (ECQ) peaking last week, ICTSI said in a statement on April 20.

The pullouts last week do not include numerous containers of unclaimed cargo, transferred to other yards and facilitated by the Bureau of Customs (BOC) and the Philippine Ports Authority (PPA).

“Thanks to the extraordinary efforts of our frontline employees and many port stakeholders, the terminal has been able to pull off this feat,” ICTSI executive vice president Christian R. Gonzalez said.

“Efforts should continue, however, to ensure that we have no repeat of the dangerously low level of pullouts we experienced at the end of March and in early April. The statistics have proven that government implemented exemptions for cargo and penalties for overstayers worked and that these, along with the efforts of importers, have avoided the unmanageable consequences we would have had if we did not respond as we did,” Gonzalez added.

He noted that with the continued implementation of the ECQ, “we cannot afford to be complacent.

“We must remember that there remains a significant amount of unclaimed cargo from well before March 2020, and we must ensure a free flow of cargo to facilitate the transport of critical food, medical supplies and basic necessities,” the ICTSI executive said.

He also cited the immediate response of all other port stakeholders such as the shipping lines, consignees, truckers, customs brokers, and freight forwarders.

ICTSI in a letter dated March 27 said MICT “has come to a point where it is becoming impossible to operate in an efficient manner.”

ICTSI said more than 7,000 twenty-foot equivalent units (TEU) have been at MICT for more than 30 days. For the period March 1 to March 26, cleared containers sitting at the terminal added up to 8,201, of which over 850 TEUs are refrigerated containers. There are also 21,387 TEUs, over 1,400 TEUs of which are reefers, waiting for clearance and release after being discharged since March 1.

PPA on March 27 issued Memorandum Circular No. 11-2020 temporarily authorizing Manila North Harbor to be the designated port for the transfer of overstaying foreign containers from MICT that have been cleared for delivery/withdrawal, and subject to approval of BOC for import containers.

As of April 19, a total of 3,838 containers have been transferred from MICT to various facilities, 37 more containers from 3,801 on April 18. Of the April 19 total, 986 containers were transferred to the depot of Pacific Roadlink Logistics, Inc., 2,726 containers to the domestic terminal at Manila North Harbor, and 124 containers to Laguna Gateway Inland Container Terminal.

On April 2, DTI, Department of Agriculture, BOC, and PPA signed Joint Administrative Order 20-01 that adopts processes that will expedite the release of refrigerated containers and dry cargoes from the ports during the period of enhanced community quarantine.