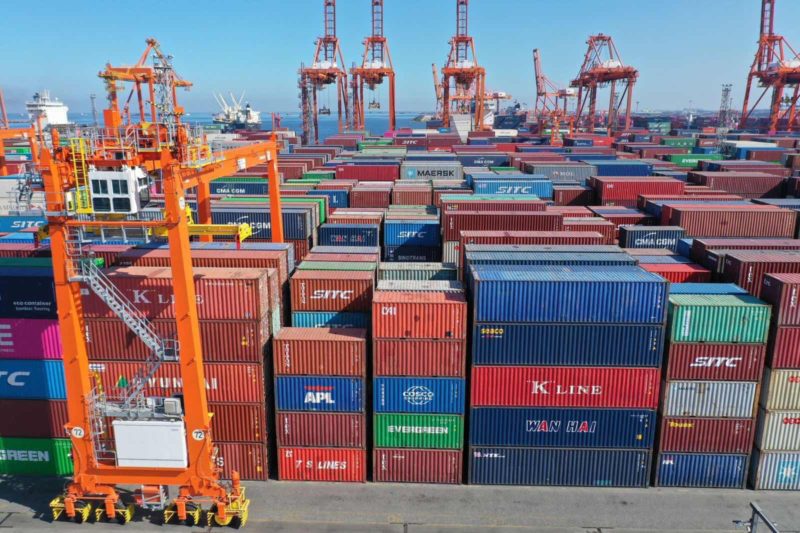 The Bureau of Customs PH is strongly recommending the waiver of storage and demurrage charges during the enhanced community quarantine (ECQ) period, according to assistant commissioner and spokesman Atty. Vincent Philip Maronilla during the #ResilienceAndRecoveryPH e-forum on April 15.

While the BOC has no say over the charges, Customs commissioner Rey Leonardo Guererro has directed the agency’s representative to raise the issue to the Inter-agency Task Force for the Management of Emerging Infectious Diseases, Maronilla said.

There is much clamor for waiver of storage and demurrage charges at least for the duration of the ECQ. Cargo releases were delayed recently due to the closure of the Bureau of Customs-Manila International Container Port building and the shutdown of the electronic-to-mobile (e2m) system. While both issues have now been resolved, they have caused higher storage and demurrage charges, according to consignees.