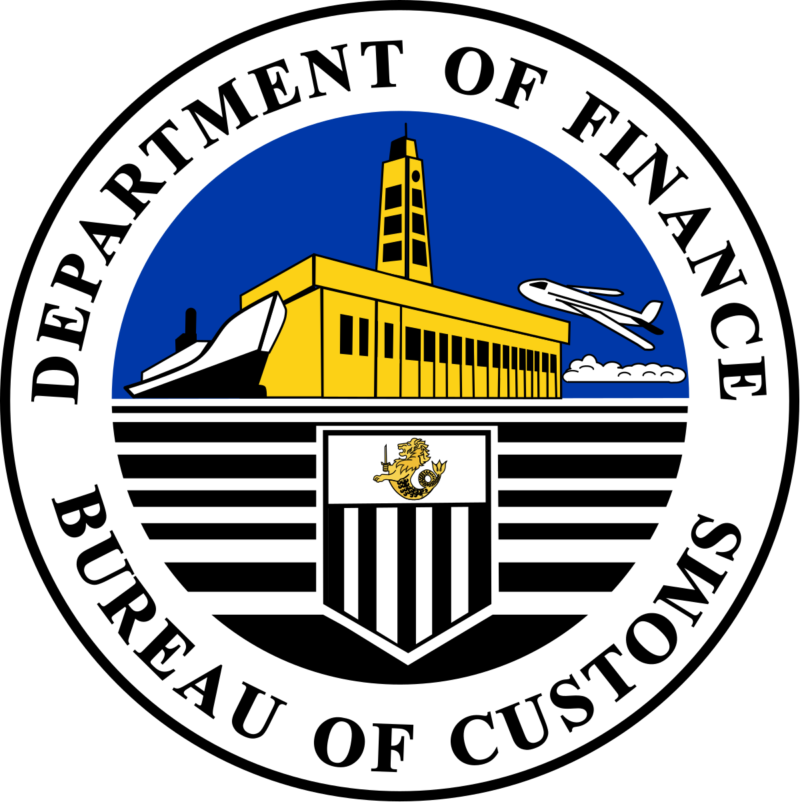 The Bureau of Customs’ (BOC) Electronic-to-Mobile (e2m) system is now fully functional and available after its temporary shutdown since the weekend due to technical difficulties.

The deputy collector for operations or the assigned personnel must then create the Arrival Notice and indicate the estimated date and time of arrival (ETA) to April 11 at 1:00 p.m. based on the list provided by MISTG.

MISTG has also adjusted the ETA on the Arrival Notice of electronic manifests submitted within the period April 5 to 7 to avoid the imposition of penalty for late submission of manifest considering the delay was due to the technical problem encountered by the e2m system.

BOC assistant commissioner and spokesperson Atty. Vincent Philip Maronilla, in a text message to PortCalls, said stakeholders who have already availed of the manual process implemented by BOC on April 8 while the e2m was shut down can “opt to re-submit or continue with the manual process” until their shipment is released.

On April 8, BOC implemented a manual release process for import shipments in all ports while it works to normalize the operations of the e2m system. The e2m system, which is notorious for its slowdowns, had technical problems from April 4 and was shut down on April 7 for restoration.

Asked if BOC can now comply with timelines under the Joint Administrative Order (JAO) No. 20-01 since the e2m system is already running normally, Maronilla said yes.

JAO 20-01—signed April 2 by BOC, Department of Trade and Industry (DTI), Department of Agriculture, and Philippine Ports Authority (PPA)—adopts processes that will expedite the release of refrigerated containers and dry cargoes from the ports during the period of enhanced community quarantine. It implements the order of the Inter-Agency Task Force for the Management of Emerging Infectious Diseases to address disruptions in the supply chain.

Under JAO 20-01, BOC should prioritize processing of arriving cargoes, particularly foods, medicine, medical products and basic necessities. It may also direct shipping lines to retain reefers on board the vessels and/or sent them back to the transshipment port.

Imports/consignees should pay, preferably online, duties, taxes, and other charges within 24 hours from date of issuance of the final assessment by BOC.

They will have 24 hours to claim the goods from date of payment, or the goods will be declared abandoned.

BOC should also accept filing of provisional goods declaration in accordance with the Customs Modernization and Tariff Act (CMTA) and as implemented by Customs Memorandum Order No. 07- 2020 (guidelines for granting tax and duty exemption on imported medical supplies and equipment needed to address the outbreak of the coronavirus disease in the Philippines).

The agency should also relax its selectivity process for food, medicine, medical products and other basic necessities, and should adopt the “green lane” process flow for importers/consignees jointly identified with the DTI Bureau of Import Services, based on a set of criteria.

These identified importers/consignees will be subject to post-entry audit.

For dry vans, BOC should facilitate processing in accordance with its risk management and selectivity system.

Overstaying reefers being stored or kept at terminals will be moved immediately to a location to be jointly designated by BOC and PPA.

BOC should continue to implement a system allowing for the electronic lodgment and online filing of goods declaration, including online payment of duties and taxes, acceptance of electronic copies of import permits, clearances and other documents to expedite transaction processing.