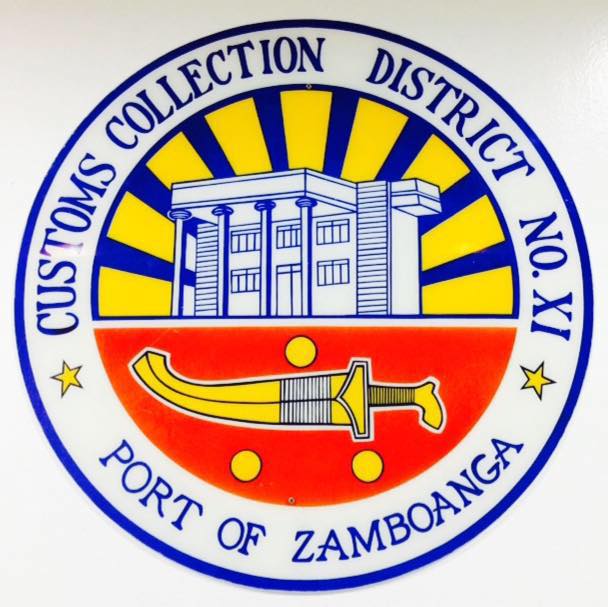 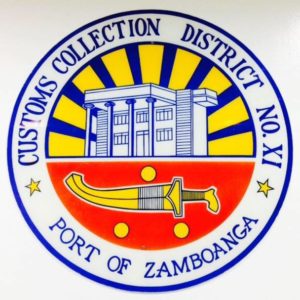 The return of the three provinces to the Zamboanga customs district, which was made through Customs Administrative Order (CAO) No. 04-2020, is intended to “encourage economic development in the Zamboanga Peninsula through increased trade movement and facilitation…”

CAO 04-2020 notes that under Section 206 (Customs Districts) of the Customs Modernization and Tariff Act, the customs commissioner, with the approval of the finance secretary, has the authority to change the limits of customs districts.