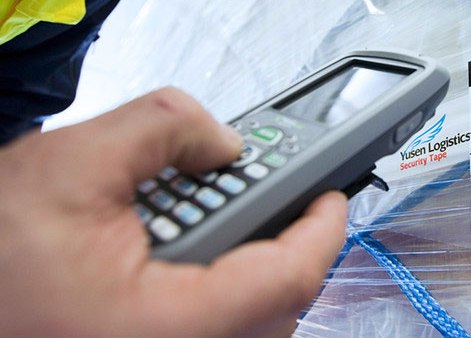 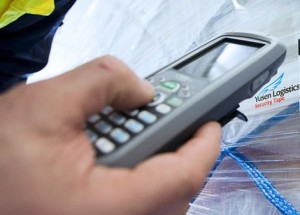 The new operation located at Semarang Airport, or Achmad Yani International Airport, intends to facilitate the movement of goods from the area to Jakarta, 500 kilometers west of Semarang.

Previously, airfreight from Semarang required land transportation to Jakarta, where it would be forwarded on from Jakarta International Airport. However, road conditions in the region are poor and vulnerable to flooding, often causing delays and problems for shippers, said a company release.

“From Semarang, freight can now be forwarded by air worldwide via Jakarta, Denpasar, Singapore or other airports, facilitating flexible management of urgent customer shipments,” it added.

“If shipments are delivered to the company’s appointed location in Semarang by 14:00, it is possible to arrange for them to arrive at Narita International Airport, Japan, the following morning.”

In addition to the new consolidation service, the company said it can now provide higher quality export operations for customers with bases in Semarang. Operations such as airway bill issue and customs clearance can already be processed in the area instead of Jakarta, reducing lead time by about 24 hours and minimizing transportation costs.