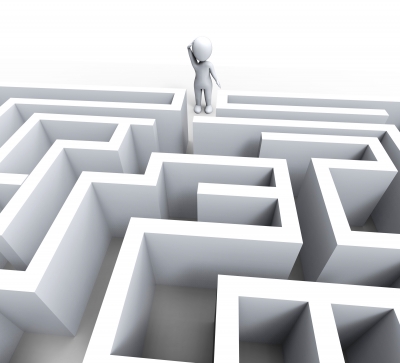 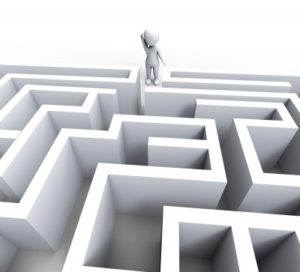 The World Trade Organization (WTO) has welcomed the Philippines’ implementation of the Customs Modernization and Tariff Act (CMTA) and other trade facilitation measures, but observed that the business environment can still benefit from further improvement.

WTO, in the chairperson’s (Ambassador Juan Carlos Gonzalez) concluding remarks for the fifth Trade Policy Review of the Philippines, which was held on March 26-28, said “members welcomed the implementation of the Customs Modernization and Tariff Act aimed at streamlining customs rules and procedures.”

The WTO, to which the Philippines has been a member since 1995, conducts individual member trade policy reviews, an exercise in which member countries’ trade and related policies are examined and evaluated regularly.

The Philippines, in its report submitted for WTO’s review, said CMTA amended Presidential Decree No. 1464, or the Tariff and Customs Code of the Philippines, “to simplify, modernize customs rules and procedures, as well as import clearances and valuations procedures, and align these with international best practices.”

The chairperson said that some member countries recognized the efforts made by the Philippines to combat corruption in customs services.

“However, it was noted that there was room for improvement of the business environment, including by reducing the complexity of the permit/licensing regime in certain sectors,” the chairperson added.

BOC last year revived plans to expand its PSI program to include containerized cargoes. Customs Commissioner Isidro Lapeña last November said BOC had plans to sign bilateral agreements with counterparts in Malaysia and Indonesia to implement PSI in order to provide the correct values of goods. He said BOC would be doing bilateral agreements to implement PSI since not all countries agreed with it.

There were also moves last year by both houses of Congress to encompass containerized cargoes under BOC’s PSI program in a bid to combat smuggling.

However, stakeholders have long opposed the expansion of the program, mainly due to the issue of who will be paying for the service, with some groups suggesting that the government should subsidize the inspection fee to allay costs.

The Philippine Chamber of Commerce and Industry (PCCI) last year requested BOC and its mother agency, Department of Finance, to reconsider the plan to expand PSI’s coverage, saying it was “not consistent with the Revised Kyoto Convention” and suggested other measures such as risk management and automation to combat smuggling.

In 2014, then European Delegation to the Philippines ambassador Guy Ledoux said the move was against WTO’s Trade Facilitation Agreement that “aims to do away with measures that hamper trade.”

The chairperson said member countries also noted the increase in the average applied most-favoured nation (MFN) tariff rate from 6.4% to 7.6% during the review period; the high share of nuisance tariffs of about 14.9% of tariff lines in 2017; and the increased share of tariff peaks (8.5%).

MFN tariff is a normal non-discriminatory tariff charged on imports (excludes preferential tariffs under free trade agreements and other schemes or tariffs charged inside quotas).

In its executive summary of the report on the Philippines, the WTO Secretariat said that the increase in the average tariff is mainly due to transposition to Harmonized System 2017 and the splitting of lines carrying high tariffs ]not sure how this affects tariffs[.

Meanwhile, WTO said its members “praised the Philippines for its strong commitment to preserve and strengthen the multilateral trading system, and its active role to advance the negotiations in areas such as fisheries subsidies.”

Members also recognized the Philippines’ contribution in the WTO to promote initiatives for micro, small and medium enterprises (MSMEs).

Many members likewise welcomed the Philippines’ ratification of the WTO Trade Facilitation Agreement and the related notifications of Category A, B and C commitments, as well as the implementation of its Information Technology Agreement expansion commitments. Some members also expressed appreciation that the Philippines used alternative timelines for its trade policy review, thus enhancing the transparency of the process.

However, members noted that several concerns remain regarding restrictions on foreign direct investments, certain sanitary and phytosanitary (SPS) measures, and the high level of support for rice.

A number of members also sought further clarification from the Philippines concerning the general direction of the agricultural reform process, in particular on the steps taken to reform the import regime and the high level of support for rice.

The chairperson said that the representative of the Philippines stated that passage of legislation to remove the quantitative restrictions on rice was a priority. In the meantime, the reduced MFN tariff rates on rice and other agricultural products had been extended.

Other matters of concern raised by members included use of reference prices in assessing customs duties on agricultural products, and export restrictions on rice, corn, and sugar.

While members acknowledged the recent reforms in the food safety regime, a number of SPS‑related concerns were raised, such as those on regulations for handling imported meat and issues in exporting bovine meat for sale on wet markets; SPS requirements that were not aligned with international standards; accreditation of export establishments; and certain labelling requirements that were considered to be excessive.

“I am certain that the Philippines will reflect on the many constructive comments that it has received during this Review,” the chairperson stated. – Roumina Pablo