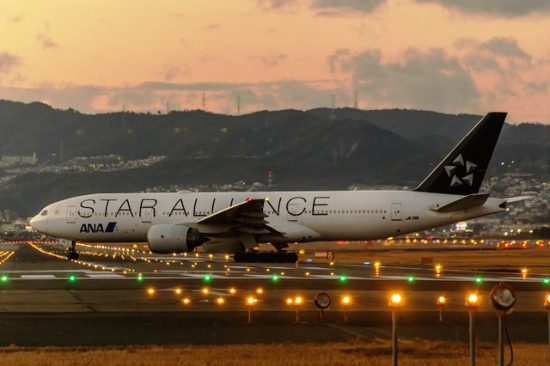 Worldwide air cargo volume rose 33% year-on-year last month, and volumes from January to May 2021 are only 1% below the year-to-date 2019 level, according to new figures from WorldACD.

The air cargo market data supplier added that year-to-date May 2021 volume is already 20% above the same period in 2020, with origin Asia-Pacific cargo outclassing all the other regions.

The overall growth in the month of May, however, is below the year-on-year volume increase of 53% for April 2021, which was largely influenced by the “rock-bottom” month of April 2020 in air cargo.

Total volume for the first five months of 2021 is 20% above 2020. Put in perspective, worldwide volumes so far this year have been behaving very much like they did in 2019, and are only 1% below the level two years ago.

But from a geographic standpoint, different markets showed different performances from January to May 2021 compared to the same period in 2019 before the onset of the pandemic, noted WorldACD. The origin regions Africa (-7%), Europe (-8%) and Middle East & South Asia (-20%) were below 2019 volume levels, while Asia Pacific (+8), Central & South America (+5%) and North America (+3) were above 2019 levels.

In terms of rates/yields, worldwide growth year-to-date in May 2021 was 77% over the same period in 2019. All regions posted double-digit increases, except for Asia Pacific which had triple-digit growth. The rate/yield increase ranged from +24% from North America to +108% from Asia Pacific.

Revenue, meanwhile, was up 76% worldwide year-to-date in May 2021 from the same period in 2019, with Asia Pacific growth registering triple-digit growth of 125% compared to the double-digit expansions logged by the other regions.

Lastly, looking at the provisional June figures, the worldwide average rate has been consistently dropping over the last five weeks, said WorldACD. In terms of volume, June looks to be slightly lower than May.

Photo by Jerry Wang from Pexels